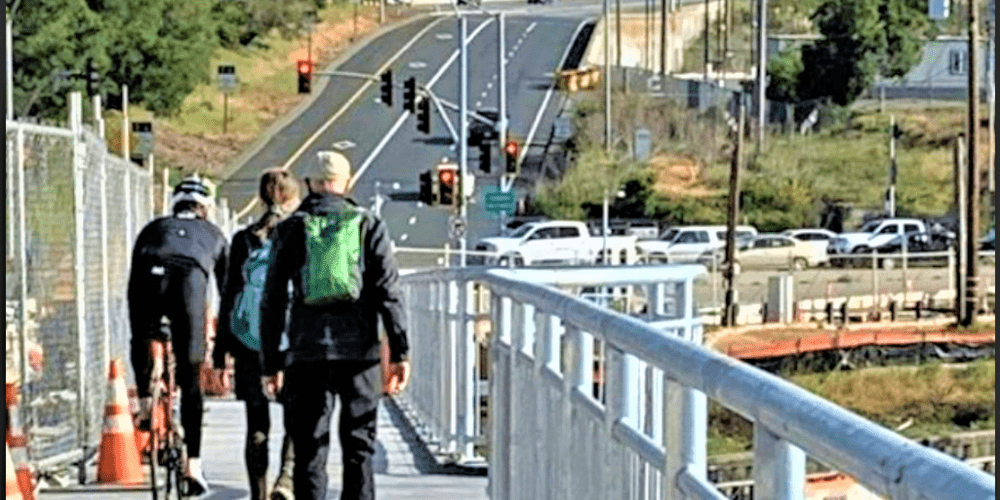 Construction of the multi-use path over Corte Madera Creek in Larkspur continues to make good progress, according to the Transportation Authority of Marin. Read More 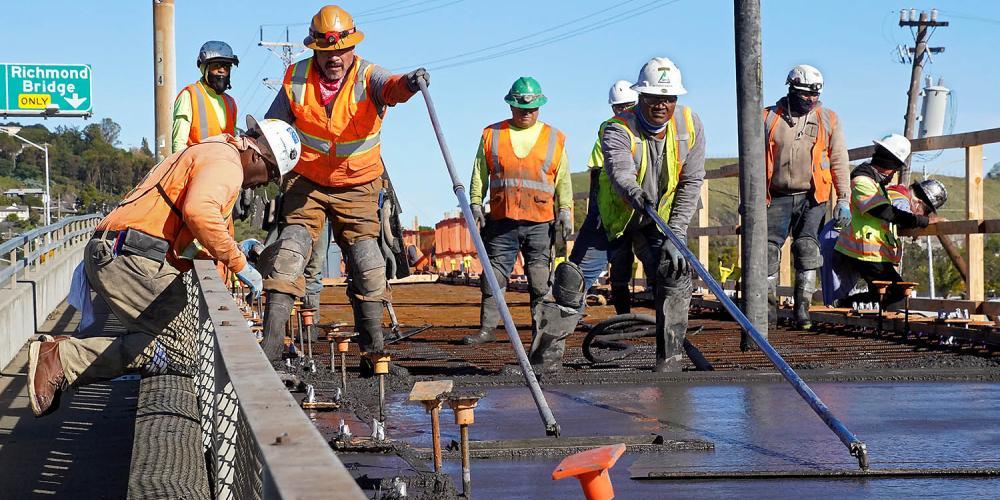 Construction of a multi-use path over Corte Madera Creek in Larkspur continues to make good progress, according to the Transportation Authority of Marin. Read More 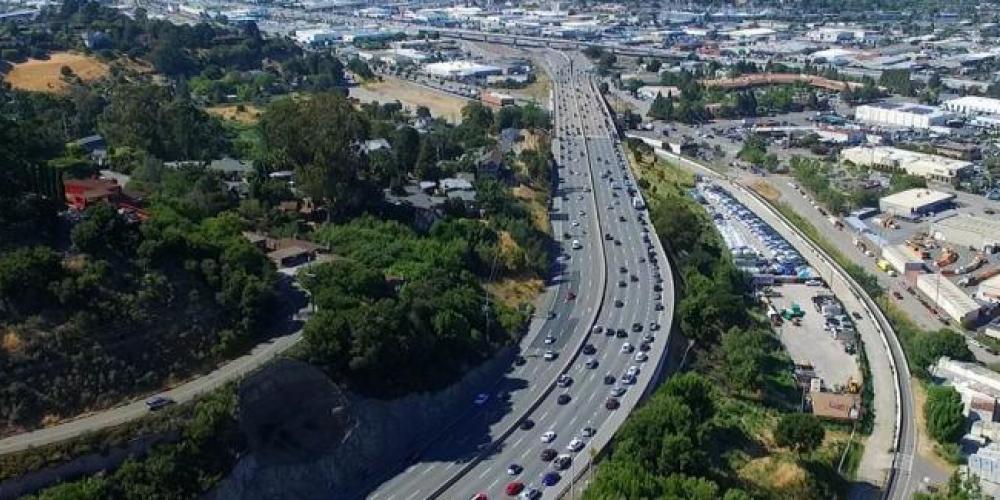 The Marin 101-580 connector project is in the planning phase and the number of alternatives for the undertaking is narrowing. Read More 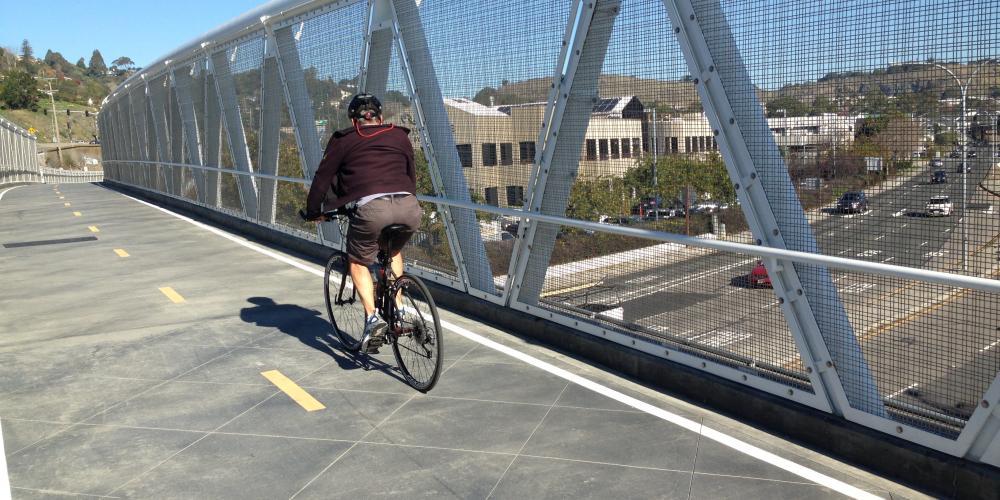 The Marin Commutes fall campaign runs through Nov. 21 and encourages people who live or work in Marin County to make more green trips to work and for errands. Read More 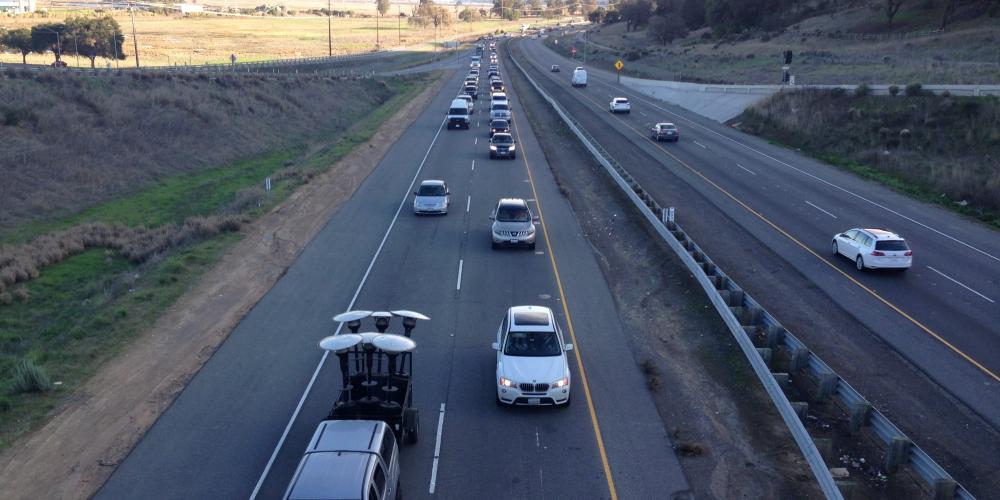 The Transportation Authority of Marin periodically provides updates on the status and progress of the many projects that are sponsored and/or funded by TAM. Read More 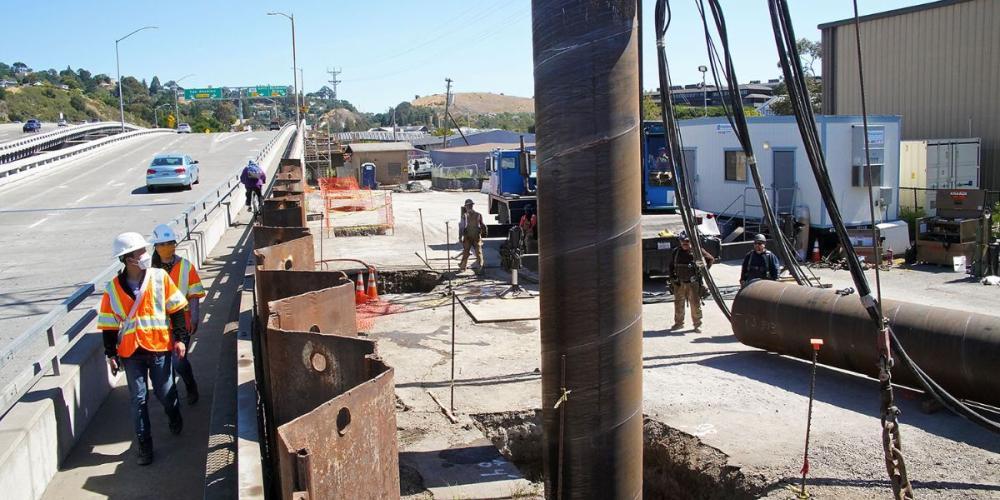 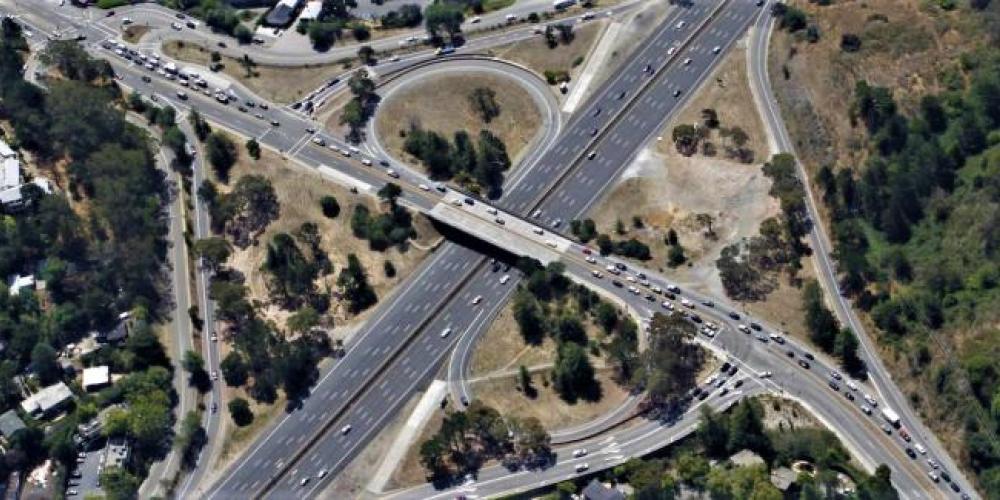 ​The Transportation Authority of Marin (TAM) is conducting a Highway 101 interchange study and wants input via an online survey. Read More 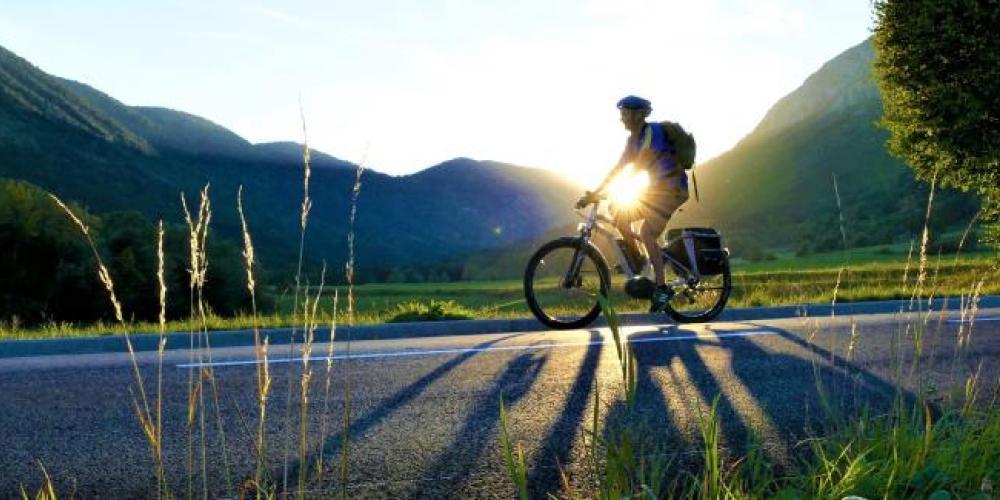 Marin has produced a report to identify the potential role e-bikes can play as part of the transportation system in the county, and the results are promising. Read More

The opening of a third eastbound lane on the Richmond-San Rafael Bridge is a major milestone in a long-awaited project to relieve rush-hour traffic that backs up into San Rafael every night. As seen in the above video, a ribbon-cutting ceremony celebrating the opening brought out a host of dignitaries last week, including MTC’s Commissioners Damon Connelly (Marin County Supervisor), Amy Rein Worth (Mayor of Orinda), and Federal Glover (Contra Costa Supervisor). Also in attendance were former MTC Commissioner and Marin County Supervisor Steve Kinsey, Assembly Member Marc Levine, Mayor of Read More 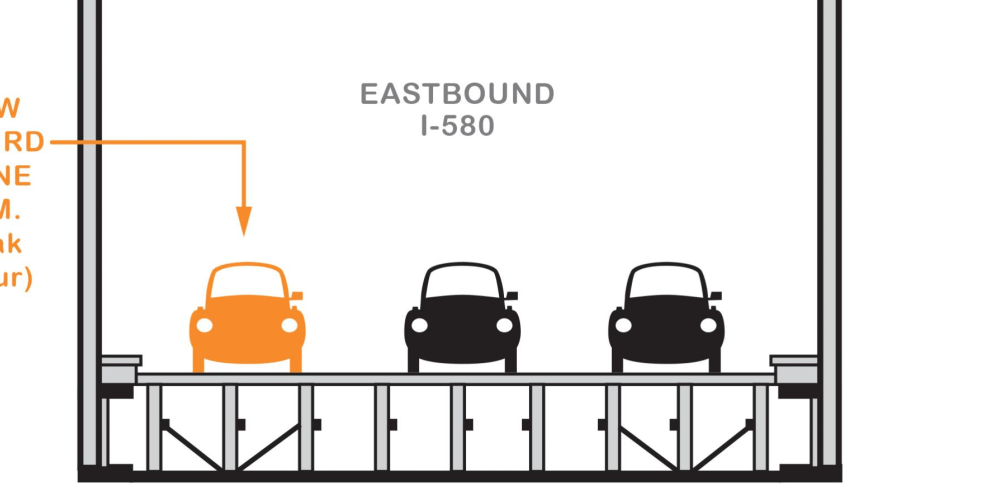 Caltrans today will open a long-awaited third eastbound lane on Interstate 580 to accommodate peak period traffic from San Rafael to Richmond. The opening of the lane marks a major milestone in the multi-year, $53 million project to convert the right shoulder to carry afternoon traffic from Sir Francis Drake Blvd. in San Rafael to a newly-expanded Richmond Parkway/Point Richmond exit in Richmond. Read More