Throwback Thursday: What Might Have Been In The Bay Area

Marincello, the ill-fated 2,100-acre, 1960s development in the Marin Headlands, would have housed 25,000 people. It was defeated in the face of intense opposition and is one of a number of development plans in the Bay Area over the years that failed to take hold.

A website — www.whatmighthavebeen.squarespace.com — highlights a number of projects around the region that would have given the area a much different look today if they had come to fruition.

Proposals included an Alcatraz Space Museum, nuclear power plants near Bodega Bay and a bridge from San Francisco to Angel Island, which would then land in Tiburon.

Point Reyes was also to be developed into a resort. Plans called for turning two-lane Highway 1 along the coast into “a four-lane parkway … to cut across ridges from Point San Quentin to Point Reyes Station with east-west thoroughfares,” according to the website.

A 1959 Army Corps of Engineers report estimated that the highway system would have Marin County grow from 151,000 in 1960 to 780,000 by 2020 with thousands of new residents in Stinson Beach, Bolinas, Point Reyes and Tomales. A water pipeline from Sonoma would have fed the suburban sprawl, the site notes.

More Posts On Land Use 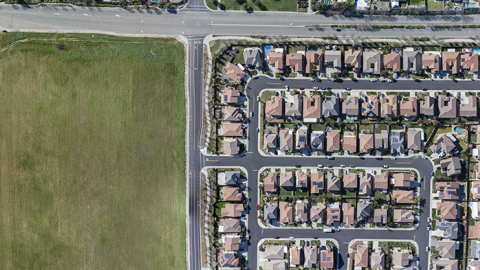 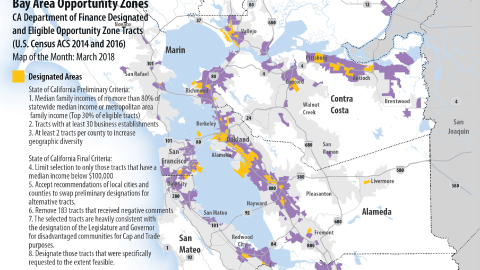 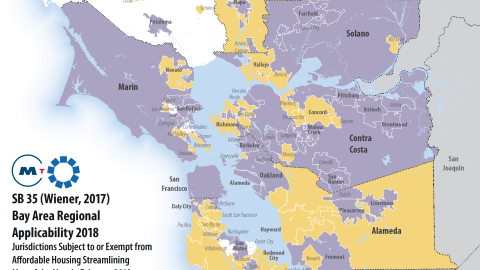