The practice of "ghosting," once the domain of the dating world, has now crept into the workplace, as the number of jobs outpaces the number of workers.

Ghosting is to vanish without a trace. When a date goes bad, some will choose that route.

Now with jobs abounding, some workers don't seel the need to let their company's know that they wish to discontinue their employment, instead choosing to stop showing up for work.

The Federal Reserve Bank of Minneapolis in a report from its Chicago district noted the phenomena last month: " A number of contacts said that they had been 'ghosted,' a situation in which a worker stops coming to work without notice and then is impossible to contact."

Not a good way to build references. 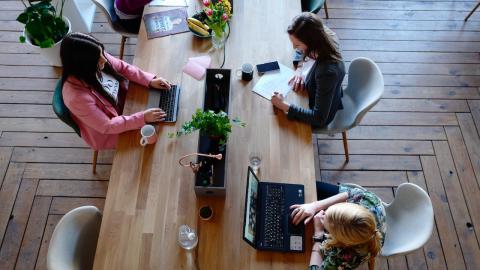 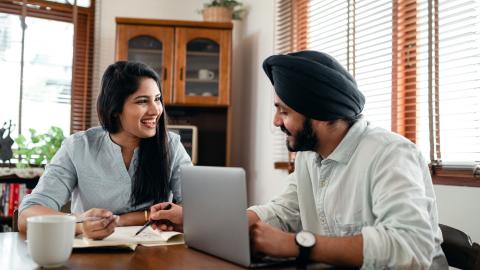 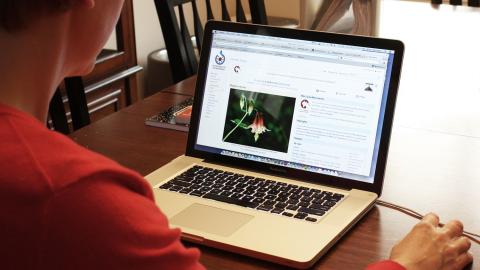