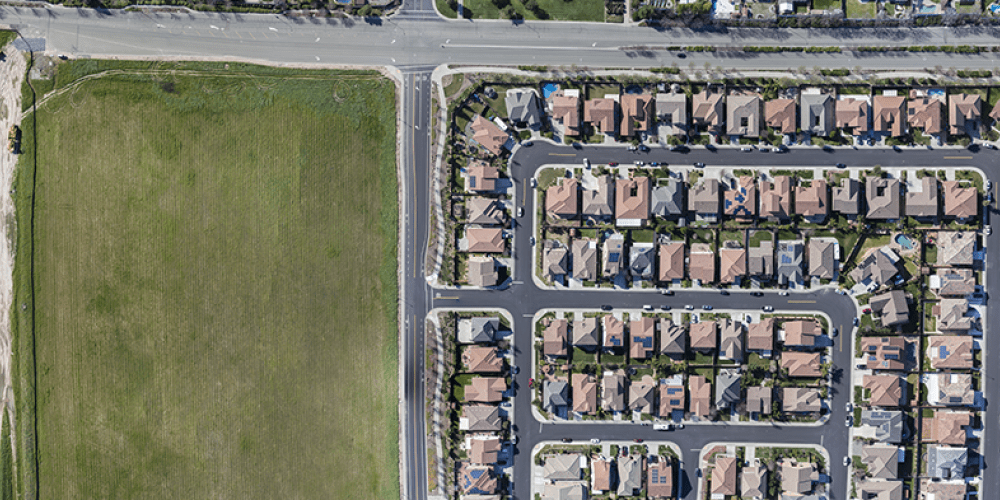 The Census Bureau last week released 2017 population estimates for the nation’s cities and towns, showing that cities in the South (especially Texas) and the West are posting the largest gains.

What about closer to home here in the Bay Area?  Which jurisdictions are seeing the fastest growth in percentage terms and which jurisdictions are seeing the largest numeric increases in population? Although none of the nine county region’s cities and towns made any of the nationwide “Top 15” lists, a number of locations saw steady or even – dare we say it – moderate growth.

Since 2016, this population growth, both numerically and in percentage terms, has been especially concentrated in Solano, Contra Costa and Alameda counties.

As shown in the below table, jurisdictions posting population increases of approximately three percent or more since 2016 include Rio Vista (Solano County), Gilroy (Santa Clara County), Newark (Alameda County), and Brentwood (Contra Costa County).  Approximately three-quarters of these Top 15 fastest-growing locations are in either the East Bay or Solano County.

In terms of the largest numeric population gains, jurisdictions posting increases of 2,000 or more residents since 2016 include the region’s three largest cities (San Francisco, Oakland and San Jose) as well as Gilroy, as shown in the below table.  As with the jurisdictions seeing the fastest percentage growth, approximately three-quarters of the Top 15 locations seeing the largest growth are in either the East Bay or Solano County.

Finally, the below table lists the Top 15 most populous Bay Area cities and towns as of 2017.  There are no major surprises here, although it is noteworthy that some of these cities – such as Richmond, Santa Rosa, Sunnyvale and Daly City – are barely growing or even declining in population. Importantly, these population estimates from the Census Bureau do not take into account the North Bay Wildfires of last fall, which means Santa Rosa’s current population is likely even lower than figure presented here.

To find out more about changes in your own community, visit American Fact Finder on the Census website. All of this Bay Area data will be explored in greater detail in the next release of Population Indicators from Vital Signs, MTC and ABAG’s regional performance monitoring initiative.