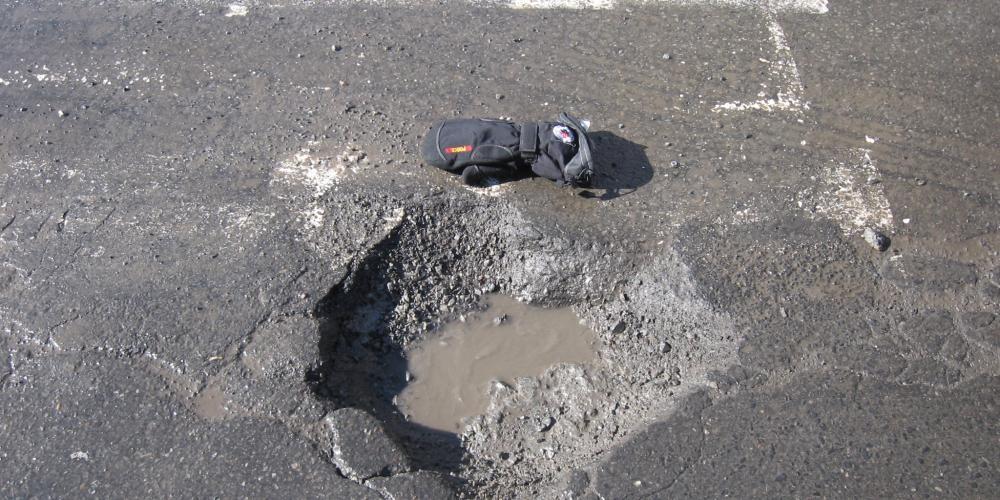 Talk about about bad potholes. A Michigan runner said he broke his leg while stepping in one during a race in the city of Flint last weekend. Read More

Gas Tax May Not Be Political Hot Potato 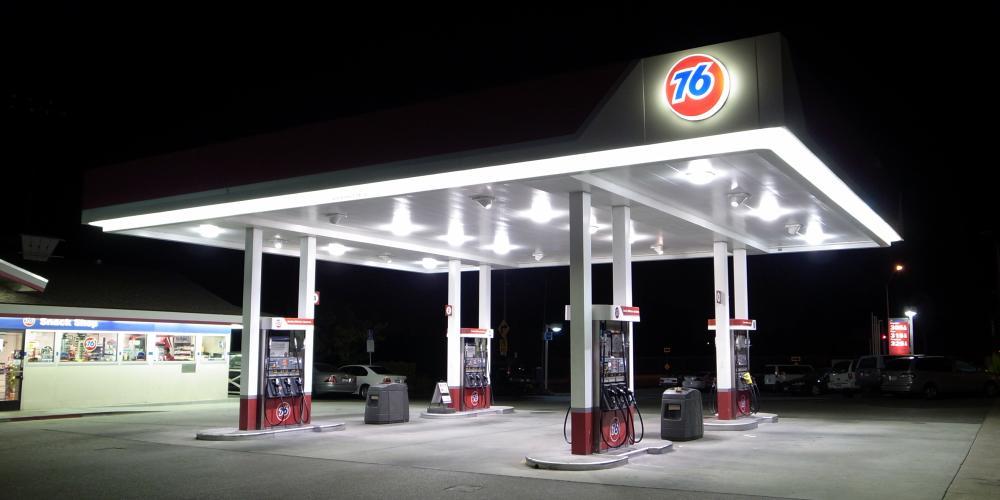 Raising gas taxes for transportation improvements is not political problem, as long as voters know cash will go to fix roads and bridges, said the democrat expected to head the key House Transportation and Infrastructure Committee. Read More 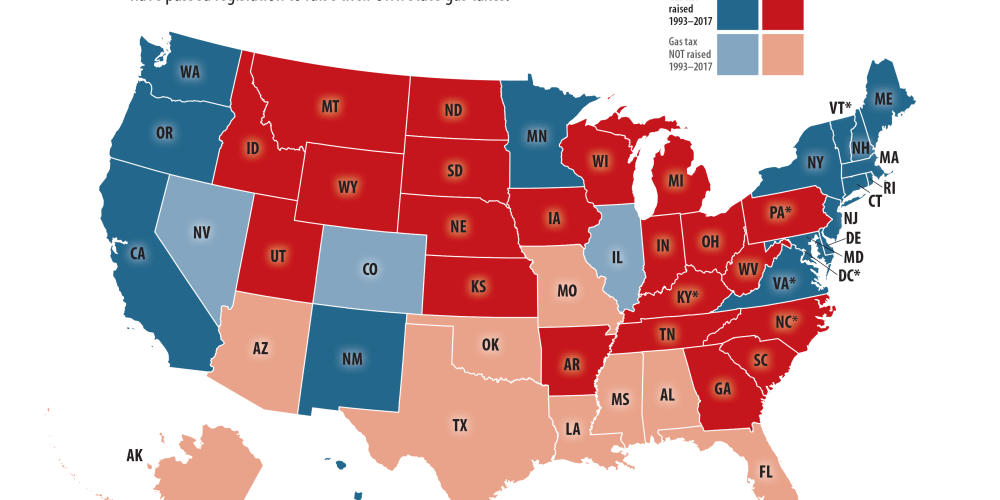 January's Map of the Month from MTC and ABAG Executive Director Steve Heminger looks at all the states that have passed legislation to raise their own state gas taxes since the United States Congress last increased the federal gas tax in 1993. As can be seen, a total of 38 states colored dark red and dark blue plus the District of Columbia have all raised state gas taxes, while 12 states colored light red and light blue have not. From the Executive Director's latest report to the MTC Commission and ABAG Executive Board: With passage of SB 1 in 2017, California has joined the ranks of 38 states Read More