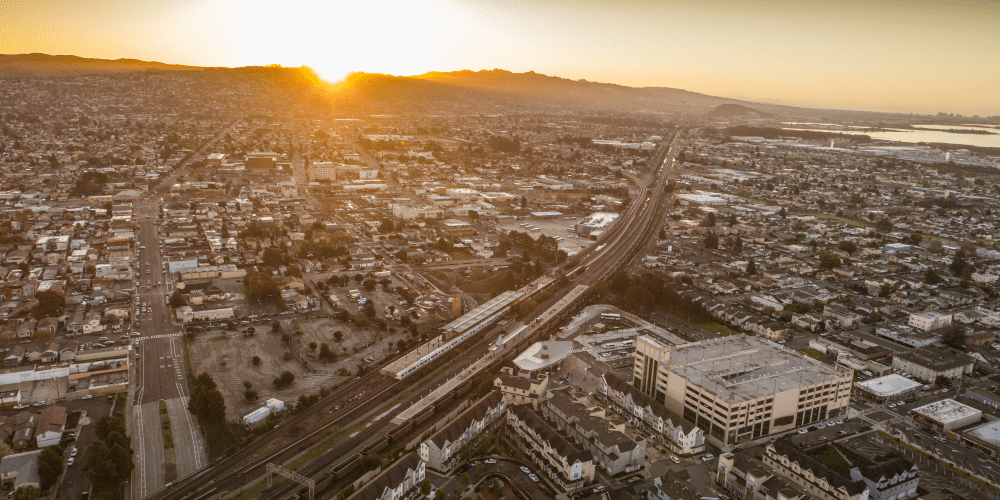 Last week was a big one for transportation in California, with the state announcing grant award recommendations or winners for four different programs funded by Senate Bill 1 (SB 1), the state’s landmark transportation funding law signed in 2017.

The nine-county Bay Area did very well with the recommendations. The region is currently on track to receive a total of $2 billion in funding over the next 10 years to support 23 critical Bay Area transportation projects. These projects range from a host of improvements along U.S. Highway 101, including Express Lanes and express buses through the heart of Silicon Valley and HOV Lanes through the Marin-Sonoma Narrows; a planned BART extension from San Jose to Santa Clara; new rail cars and capacity for SF Muni and BART; Caltrain electrification and expansion; increased frequency for trains along the Capitol Corridor; extending SMART to Larkspur and Windsor; express regional bus service in Solano County; plus improvements at the Port of Oakland, new clean zero-emission buses, and pedestrian projects, among many others.

Follow the links below to review all of the state’s grant award recommendations or winners. The first three grant programs listed are competitive programs funded entirely through SB 1 revenues. The fourth, the Transit and Intercity Rail Capital Program (TIRCP), is also a competitive program funded by SB 1 as well as by proceeds from the Cap and Trade program.

The California Transportation Commission (CTC) is expected to consider and adopt the funding recommendations for the non-TIRCP awards at its next meeting on May 16 and 17. The TIRCP awards do not require CTC approval.

A few major themes emerge when you consider all the Bay Area projects as a whole. The most prominent is a concerted effort to try and improve travel to and from the Bay Area’s major employment centers by relieving congestion bottlenecks and providing more and better transit options.

First, nearly $1.3 billion will be directed to improving, expanding and extending regional rail travel to and between the region's "Big 3" cities. This includes connecting Silicon Valley to the rest of the BART system, increasing BART capacity and train frequency in the Transbay tunnel, increasing Caltrain capacity between San Francisco and San Jose, and improving travel times in the Capitol Corridor between Oakland and San Jose.

Second, the U.S. Highway 101 corridor is receiving a lot of attention, with nearly $374 million recommended for projects along the route, from Gilroy in the south to the Marin-Sonoma Narrows in the north. There is a particular focus on relieving congestion along the Peninsula and in Silicon Valley through Express Lanes, interchange improvements, and an express bus pilot program that will run between major destinations in Santa Clara, San Mateo and San Francisco counties.

In addition to the major highway and transit improvements listed above, the East Bay, North Bay and San Francisco will also see a range of additional road, rail, bus and pedestrian improvements.

It is worth emphasizing again that all of these projects, totaling nearly $2 billion for the region over the next 10 years, are in the works thanks to SB 1. As the largest transportation investment in California history, SB 1 is expected to raise tens of billions of dollars for transportation investments statewide over the next decade, primarily through transportation-related fees and an increase in state taxes on diesel fuel and gasoline. These projects would be at risk if a ballot initiative to repeal the gas tax were approved by voters in the fall.

Bay Area Project List and Analysis of Funding Awards by Region – MTC Programming and Allocations Committee Agenda Item 4a – May 9, 2018