The proposed budget issued Tuesday seeks to reduce the state’s projected $20 billion-plus deficit through spending cuts and/or deferrals of prior funding commitments rather than dipping into reserves. The plan does include a “trigger” mechanism for certain cuts — including certain reductions in transportation, housing and climate funding — that would be restored automatically if revenues return to a certain level in January 2024.

Key takeaways from the proposed 2023-24 budget:

Gov. Newsom’s proposed budget is not set in stone. Budget subcommittee hearings will begin in a month or so, and revisions to the proposed budget are due in May, with the legislature making final decisions after that. The state Legislature must pass the final 2023-24 state budget and send it to the governor by June 15 for his action by July 1. 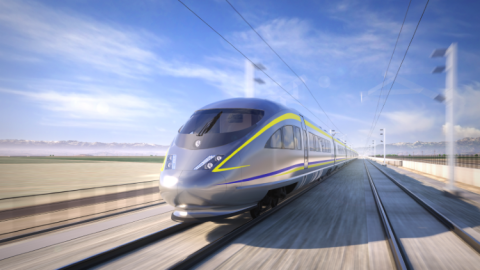 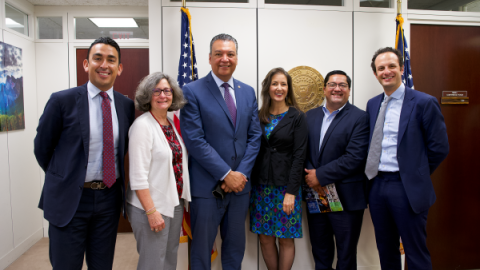 One Bay Area Grants: call for projects begins in May 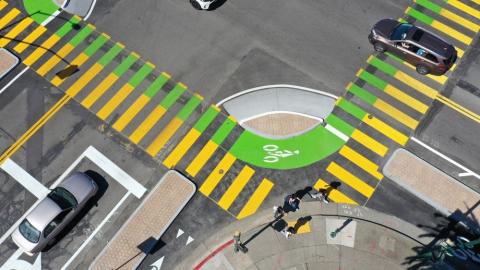