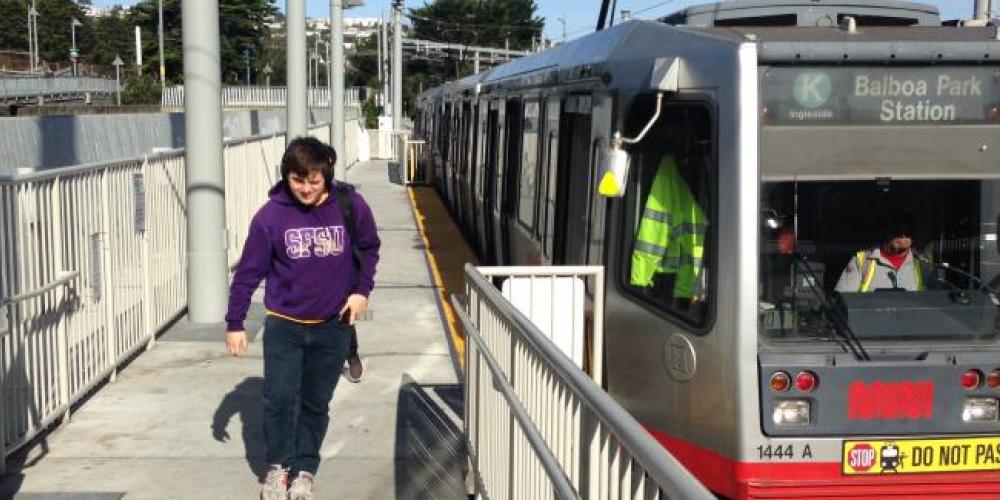 Allocations to Bay Area transit agencies accounted for nearly a quarter of the $2.2 billion in additional American Rescue Plan distributions nationwide that were announced by the Federal Transit Administration last week.

“The entire Commission is enormously thankful for the work done by all the Bay Area’s congressional representatives,” said Alfredo Pedroza, MTC chairman and Napa County Supervisor  “We’re especially grateful for Speaker Pelosi’s effective advocacy on behalf of our region’s transit agencies, many of which have been hit with ridership losses as deep and long-lasting as any in the country. Now that more and more Bay Area residents are returning to their workplaces and other destinations, it’s essential that our region’s buses, trains and ferries be there when the customers need them.”