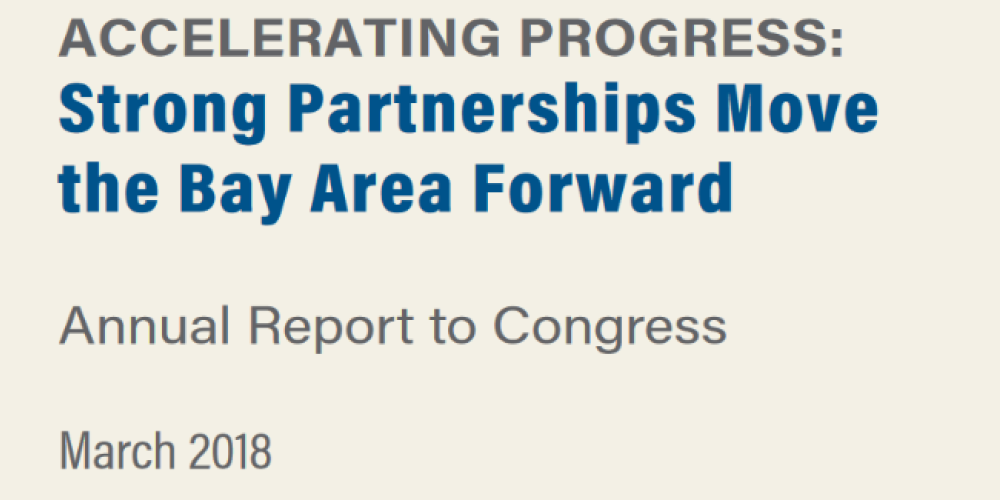 For more detail on these and other issue areas and initiatives, download the report.