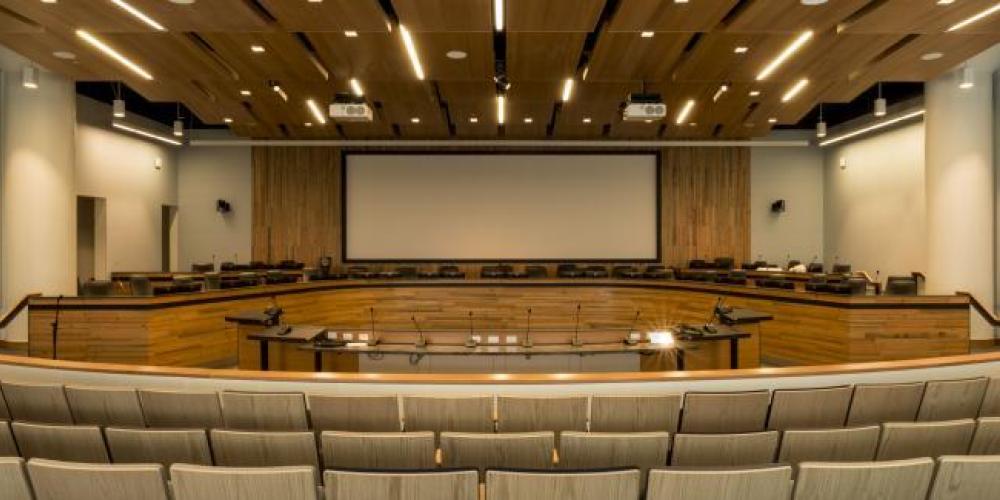 Three meetings are scheduled for Wednesday, March 28, starting at 9:30 a.m. at the Bay Area Metro Center. Here are some highlights from the agendas and links to relevant materials for all the meetings.

1. The Bay Area Toll Authority meeting will be brief, consisting of a Chair’s report and approval of a consent calendar.

2. The MTC meeting, scheduled for 9:35 a.m., will begin with resolutions of appreciation for Commissioner Bijan Sartipi and MTC employee Paula Johnson, who are both retiring. Next on the agenda are reports from the Policy Advisory Council and Executive Director Steve Heminger, Commissioner comments, and approval of a consent calendar. The consent calendar includes the following items previously approved by MTC's standing committees:

Finally, the following committee reports will be presented:

The full MTC Meeting agenda can be downloaded here.

3. The third meeting of the day will be the CASA Technical Committee meeting, scheduled to meet from 12 p.m. to 3 p.m. Their agenda includes:

Tune in to all the meetings live at https://mtc.ca.gov/whats-happening/meetings/live-webcasts.