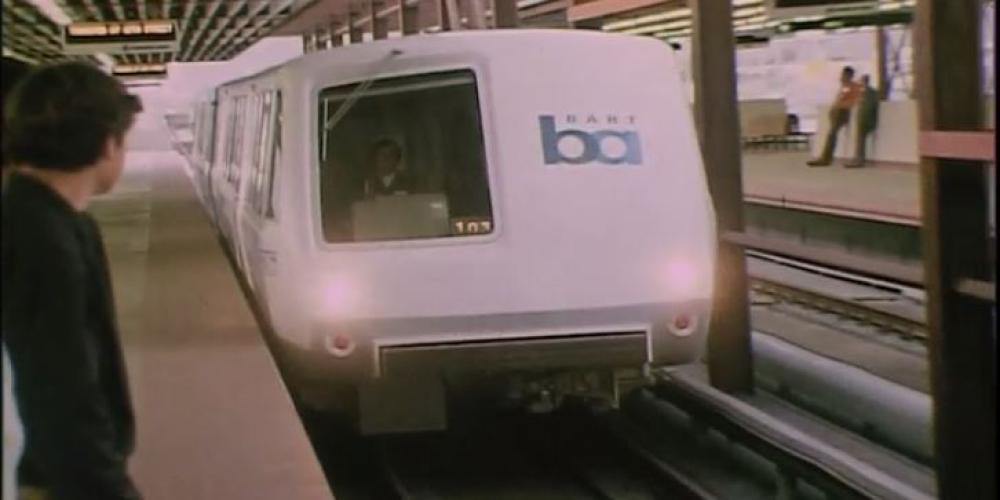 Contrary to what some might think, BART didn't always exist. In fact, service started in 1972, although decades of planning and construction preceded trains rolling.

It was Sept. 11, 1972 when passenger service began and thanks to San Francisco State University's TV archive, we have video evidence of that day.

Right away, the vast number of people who used the system were commuters. But workers couldn't burn the midnight oil if they used BART, as service ended at 8 p.m. in those early days.

The first routes were in the East Bay. While the tube connecting San Francisco to Oakland and beyond was completed in 1969, it had to be outfitted with rails and electricity and wouldn't open until Sept. 16, 1974.