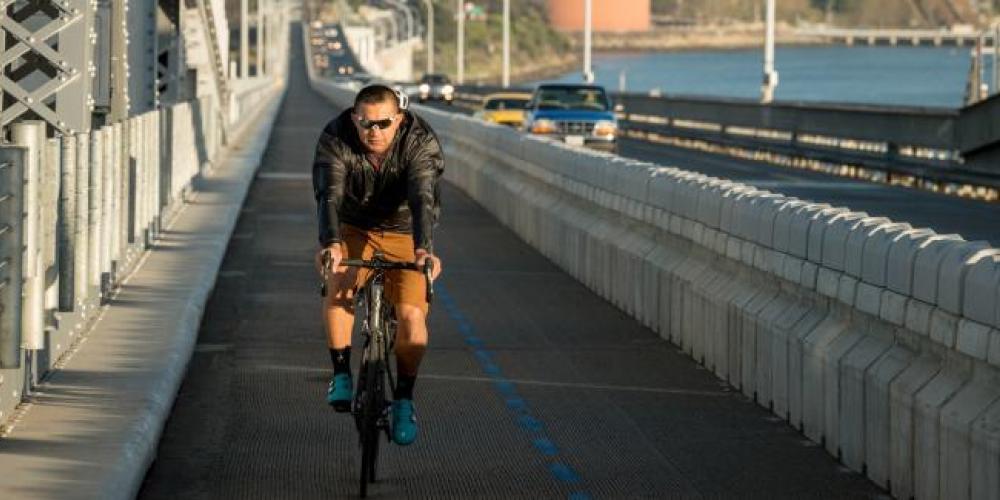 Have you used the bicycle/pedestrian path on the upper deck of the Richmond-San Rafael Bridge? If yes, Caltrans is looking for feedback. An online survey is now available at bit.ly/RSR-Survey and will remain open for at least the next three weeks.

Caltrans, in partnership with the Bay Area Toll Authority and U.C. Berkeley’s California Partners for Advanced Transportation Technology (PATH) program, this week released the survey to gather information about bicyclists’ and pedestrians’ experiences using this 4-mile-long segment of the Bay Trail, as well as new improvements connecting the path to Sir Francis Drake Boulevard in Marin County.

Participants can expect the survey to take about eight minutes to complete.

Data gathered from the survey will be used as part of a comprehensive After Study Report on the package of projects known as the Richmond-San Rafael Bridge Access Improvements, which includes the new eastbound peak-period vehicle lane that opened on the lower deck of the bridge in April 2018 as well as the bicycle/pedestrian path across the upper deck that opened in November 2019.