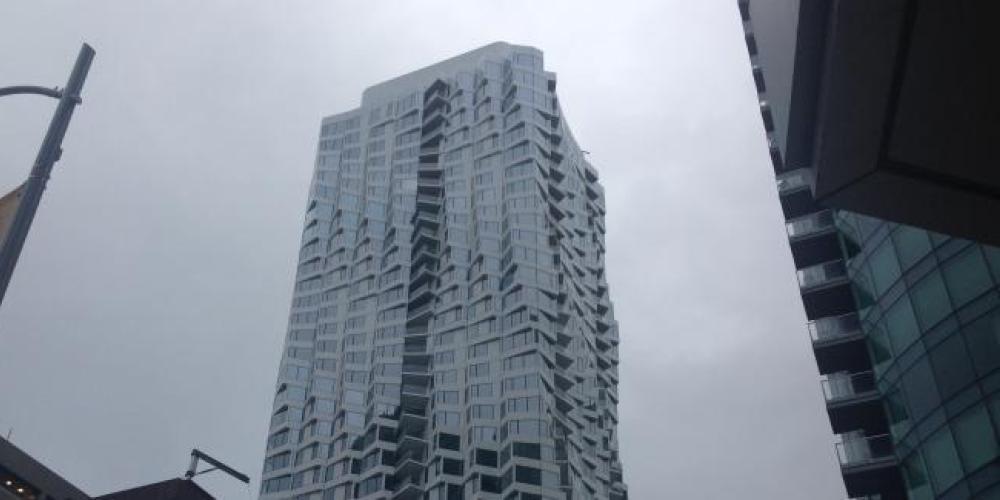 RENTCafe's latest findings on the apartment market show builders have shifted from sprawl to tall to meet the ravenous demand for living space in the Bay Area. High-rise intensification gained momentum in the past three decades, giving birth to a new market segment: apartment high-rises and skyscrapers.

San Francisco falls in line with the national trend of building up, as more and more high-rise apartment buildings have started to appear in the city, from four residential high-rises in the '90s to 17 this decade.

Other facts from RENTCafe's analysis:

You can find the full study and methodology here: https://www.rentcafe.com/blog/apartmentliving/high-mid-rise-residential-buildings-overshadowing-low-rise/