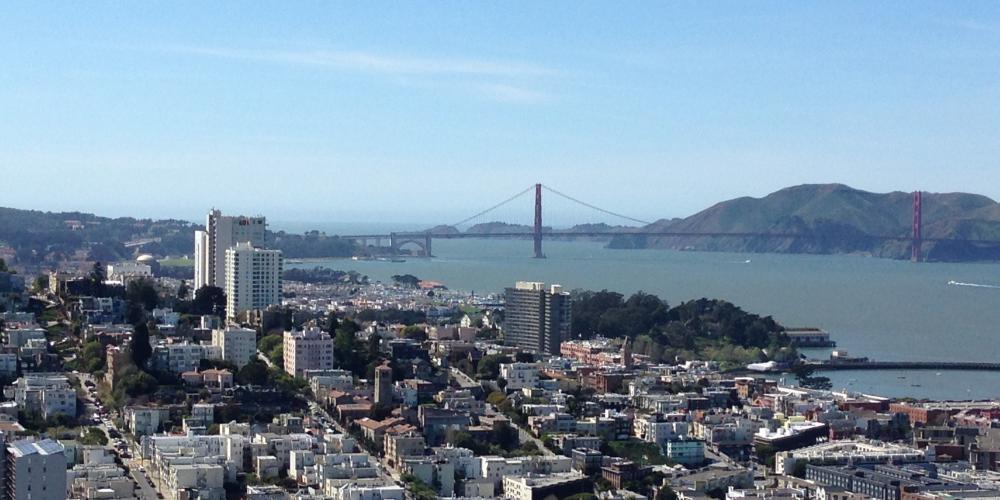 RENTCafé has released its annual report on apartment construction, in which it analyzed the numbers in 134 metro areas.

Despite the strong demand for rentals, 2019 marks the second year of slowdown in terms of apartment construction nationwide. The Bay Area goes against this trend, as metro areas saw an increase in apartment construction. However, the level of new units is still well below that of other large US metros.

Here are some of the findings:

You can find the report as well as more details at a market level at: https://www.rentcafe.com/blog/rental-market/apartment-construction-2019.