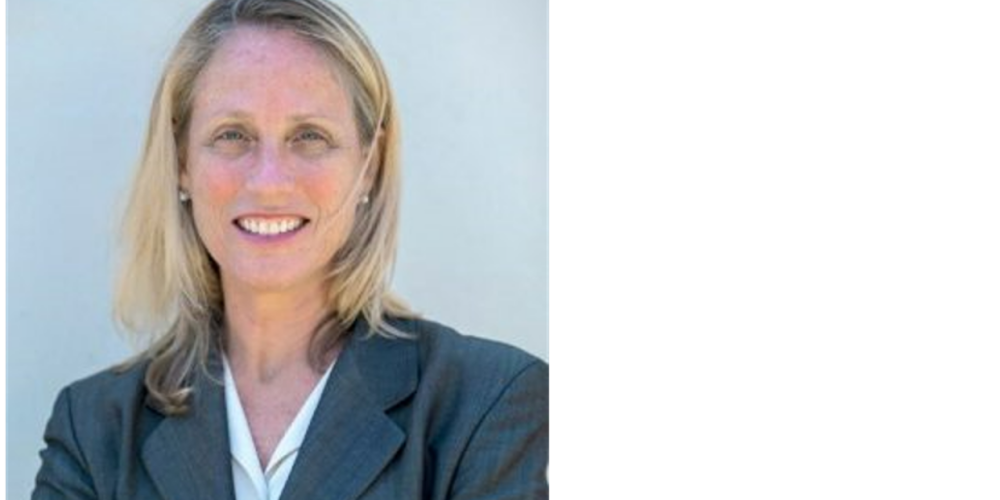 Established by the state Legislature in 2019, BAHFA is the first regional housing finance authority in California. By providing new tools that can be used in new ways by each of the Bay Area’s nine counties and 101 cities and towns to solve the region’s longstanding housing affordability crisis, BAHFA under  Hartley’s direction is expected to emerge as a cornerstone of ABAG’s and MTC’s expanded regional housing portfolio. While BAHFA is comprised of the same membership as MTC, its procedures also are managed by the ABAG Executive Board; and both boards must approve any decision to put a regional housing finance measure on a future ballot.

“I am fully dedicated to the work of BAHFA,” Hartley said. “I applaud MTC and ABAG for their success in securing the legislative and financial support to advance BAHFA’s work plan. The Authority’s planned pilot programs offer great tools and vision for a region-wide response to our housing needs.”

Hartley has worked since 2019 as Chief Lending and Investment Officer for the San Francisco-based nonprofit Housing Accelerator Fund, where she implemented a new financing and construction model that produced housing for homeless people more quickly and cost-effectively than conventional approaches.

Before joining the Housing Accelerator Fund, Hartley served as deputy director and then director of the San Francisco Mayor’s Office of Housing and Community Development, where she led a $2 billion public housing preservation and rehabilitation program that converted 3,500 rental housing units from federal to nonprofit ownership. Hartley previously had served in a senior position in the City of Berkeley’s Department of Health, Housing and Community, where she developed financial feasibility analyses for new affordable housing developments; underwrote loan applications for new housing construction and rehab projects; negotiated for the city with developers, lenders and investors; and reported to the City Council on all housing-related matters.

“Solving the Bay Area’s housing puzzle demands tackling a combination of inter-related problems that present different outcomes in different communities,” said Berkeley mayor and ABAG Executive Board President Jesse Arreguín. “We’re really fortunate that the smarts and versatility Kate showed in Berkeley will now be scaled up to the regional level.”

“BAHFA was established to transform how the Bay Area delivers on housing affordability and stability,” said Napa County Supervisor Alfredo Pedroza, who also serves as Chair of both MTC and BAHFA. “The breadth of Kate’s experience in this enormously complex field positions us to undertake the comprehensive approach needed to meet the Bay Area’s housing challenges and to chart a course that other metro areas can follow.”

ABAG is the council of governments and the regional planning agency for the 101 cities and towns, and nine counties of the Bay Area. MTC is the transportation planning, financing and coordinating agency for the nine-county San Francisco Bay Area.