MTC and ABAG were deeply engaged in the state budget, which served as the vehicle for a $10.8 billion transportation package, new investments in affordable housing, and the legislative implementation of the 2021 federal Bipartisan Infrastructure Law. MTC and ABAG also took positions on several bills that were signed into law addressing transportation, housing and equity.

Governor Newsom signed into law Assembly Bill 2594. The bill, authored by Assemblymember Phil Ting of San Francisco, is aligned with and builds upon the Bay Area Toll Authority’s ongoing (BATA) efforts to reduce the financial burden of toll penalties and provide low-income motorists with a payment plan option. Tolls play an increasingly important role in our state’s transportation system, serving as a tool to fund transportation improvements and as a climate strategy. However, left unpaid, tolls may result in penalties that can be financially burdensome for low-income motorists. AB 2594 removes excessive penalties that are still allowed under state law today and mandates toll operators across the state allow payment plans.

Assemblymember Ting worked closely with MTC/BATA and statewide partners throughout the legislative process to help ensure the bill balanced the need for BATA and other toll operators to be responsible stewards of toll facilities and toll funded projects while centering equity into what happens when tolls aren’t paid. The BATA Oversight Committee will be hearing about how BATA proposes to implement the legislation at its meeting on October 12.

Other legislation that was supported by MTC and/or ABAG and signed into law: 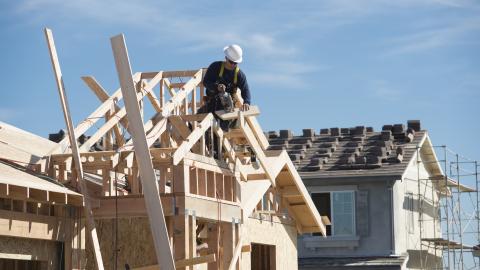