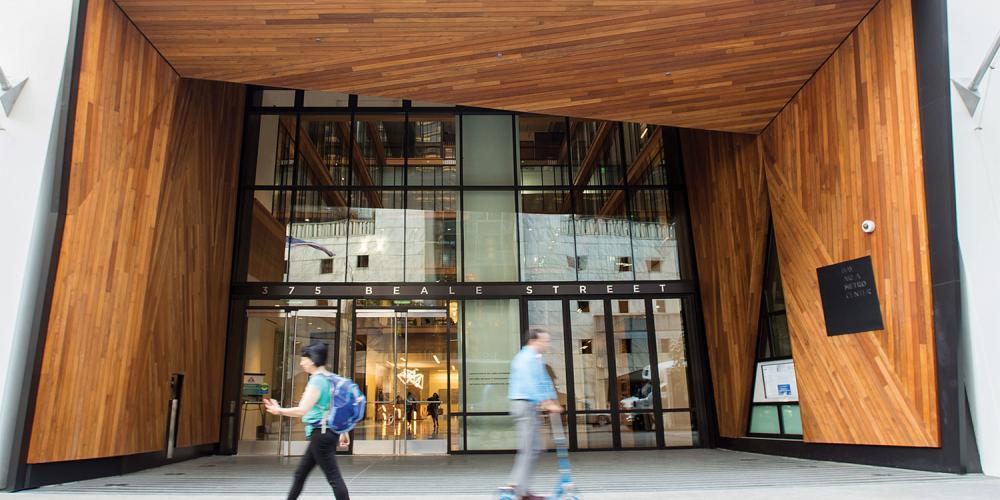 Five meetings were held at the Bay Area Metro Center on Wednesday, January 24. The highlight of the morning was the Bay Area Toll Authority meeting, where the Commission unanimously approved a resolution to place Regional Measure 3 on the June 5 ballot in all nine Bay Area counties. If approved by a combined majority of all voters, a sweeping $4.45 billion package of congestion relief projects would be financed by a $1 increase in tolls on the Bay Area’s seven state-owned toll bridges beginning Jan. 1, 2019, followed by a $1 increase in January 2022 and another $1 increase in January 2025. Read more about the measure and the vote on MTC’s website or in the news. Watch a recording of the full BATA meeting here, or download the agenda.

Before BATA, Wednesday morning began with the following three meetings:

Finally, the CASA Steering Committee closed the events of the day with updates on statewide housing reform efforts from State Assemblymember David Chiu; a discussion of where existing efforts on a Regional Housing Fund by the San Francisco Foundation, Chan Zuckerberg Initiative and others may align with CASA's work; and an overview of the framework for CASA's housing strategies, including elements of a "CASA Compact". Download the agenda and the meeting packet.