Friday Video: Progress on the Marin-Sonoma Narrows Despite a Spring Storm

Though this week’s atmospheric river-fueled storm may delay its opening by a few days, the new alignment on southbound 101 at the Marin-Sonoma Narrows will soon bring major traffic flow improvements and future flood relief to this bottleneck area. Check out a new video from MTC’s Mark Jones to see the project in action and hear experts from Caltrans and the Transportation Authority of Marin (TAM) talk about the higher, dryer, wider highway. The new higher elevation will prevent the regular flooding of the highway that currently plagues this area every time it rains, and the carpool lane is accompanied by 17 miles of bike path improvements.

“We would not have been able to build a $743 million corridor if it wasn’t for the state, for MTC, and for the two counties as well,” explains Dianne Steinhauser, TAM's Executive Director. Additional improvements in the corridor could be made if voters pass Regional Measure 3, which is on the ballot in all nine Bay Area counties in June. 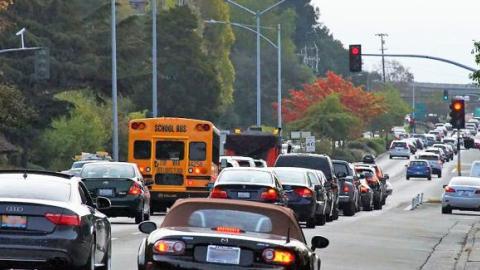 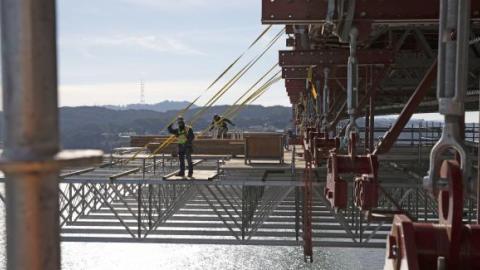