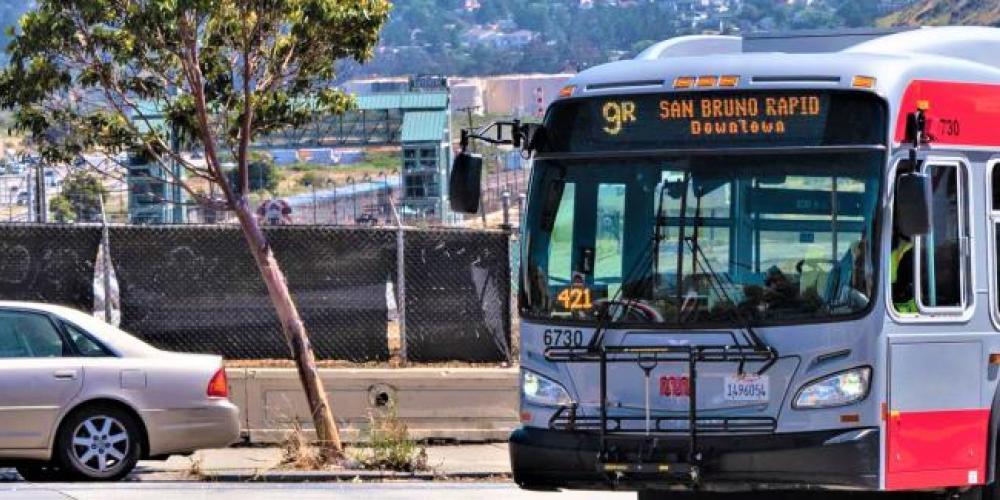 The Bayview Community Based Transportation Plan represents a new commitment to the Bayview-Hunters Point community in the southeast corner of San Francisco.

The SFMTA was one of two partners for the pilot program and received $600,000 to allocate through Participatory Budgeting, matched with $150,000 in Proposition K transportation sales tax funds.

As part of the project, a GIS-based equity index tool to identify concentrations of residents vulnerable to transportation challenges was brought to the community for recalibration, giving residents a voice in shaping the future of Bayview.

The final plan outlines action items for both short and long-term implementation, and the highest priority recommendation — the return of the 15 bus line to downtown San Francisco, 15 years after it was discontinued — has already been implemented. The final plan includes recommendations that expand beyond the scope of the Bayview to tackle everything from transit service and safety to anti-displacement strategies, further demonstrating the commitment to centering the voices and needs of the community.