Bay Area Streets may be steep, but pavement quality is flat 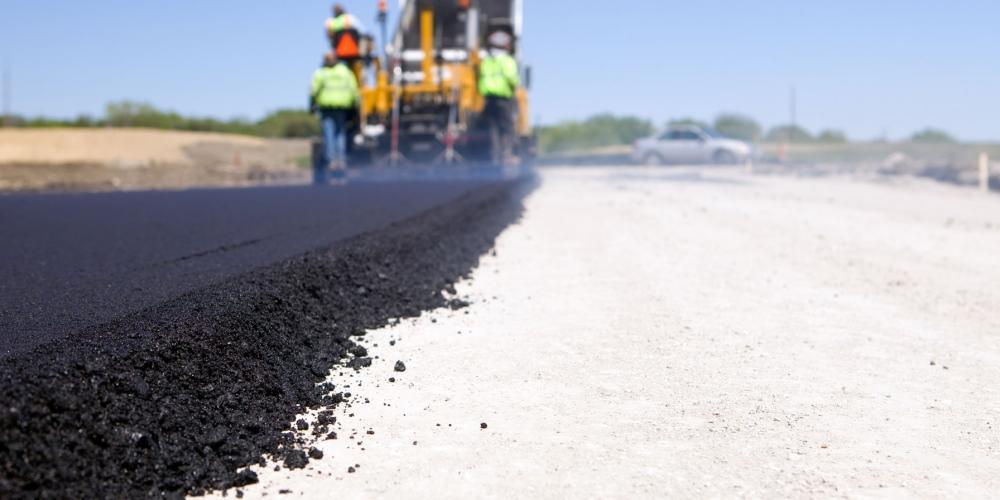 Overall pavement conditions on the Bay Area’s nearly 44,000 lane-miles of local streets and roads landed once again in fair territory last year, with the typical stretch of roadway showing serious wear and likely to require rehabilitation soon. Data released today by the Metropolitan Transportation Commission (MTC) Tuesday put the region’s 2020 pavement condition index (PCI) score at 67 out of a maximum possible 100 points, as computed on a three-year moving average basis. This marks the fifth consecutive year Bay Area streets and roads have registered an average score of 67 and underscores the continuing challenges faced by cities’ and counties’ public works departments.

"Some of the pavement work scheduled for last year was delayed by the COVID-19 pandemic,” said MTC Chair and Napa County Supervisor Alfredo Pedroza. “But the new scores illustrate how big a challenge it is to bring our roads — not just in Napa County but all around the Bay Area — to a state of good repair. Local streets and roads money from the SB 1 transportation package is helping counties and cities hold the line against deterioration, but our goal at MTC is to raise the region’s average PCI score into the mid-80s. The data give us a real appreciation for just how many miles of roadway the Bay Area has and a reminder of how old a lot of our pavement is, too."

PCI scores of 90 or higher are considered “excellent.” These are newly built or resurfaced streets that show little or no distress. Pavement with a PCI score in the 80 to 89 range is considered “very good” and shows only slight or moderate distress, requiring primarily preventive maintenance.  The “good” category ranges from 70 to 79, while streets with PCI scores in the “fair” (60-69) range are becoming worn to the point where rehabilitation may be needed to prevent rapid deterioration. Because major repairs cost five to 10 times more than routine maintenance, these streets are at an especially critical stage. Roadways with PCI scores of 50 to 59 are deemed “at-risk,” while those with PCI scores of 25 to 49 are considered “poor.” These roads require major rehabilitation or reconstruction. Pavement with a PCI score below 25 is considered "failed."

San Francisco, with a three-year moving average score of 74, is the only one of the Bay Area’s three largest cities to crack the “good” category. San Jose, which has by far the largest street network in the Bay Area, held steady last year with a score of 66. Meanwhile, pavement conditions became even more “at risk” on the average street in Oakland, with the city’s three-year moving average slipping to just 52 from 53 in 2019 and 54 in 2018.

Cupertino tops the list of Bay Area pavement rankings for the 2018-20 period, with an average PCI score of 85.  Other cities with three-year PCI scores in the “very good” range include Dublin and Palo Alto (84); Brentwood, Clayton, Orinda and Woodside (81); and Danville, Foster City and unincorporated Solano County (80).

The lowest-ranked pavement in the Bay Area was found in Pacifica, which recorded a PCI score of 42 for 2018-20. The only other jurisdictions with three-year average PCI scores in the “poor” range are Petaluma (44), unincorporated Napa County (45), Sebastopol (48) and Vallejo (49). The three-year moving average PCI score for the nearly 2,700 lane-miles of rural roads in unincorporated Sonoma County last year inched into the “at-risk” range (50) after many years in the “poor” bracket and a PCI score of 49 for the 2017-19 period.

"It’s gratifying to see the big rise in our street scores,” said Orinda Mayor and MTC Commissioner Amy Rein Worth, recalling the not-so-distant years when the city’s pavement rankings were among the lowest in the Bay Area. “Orinda voters deserve huge credit. Back in 2012, they decided good pavement is worth paying for, and approved our quarter-cent Measure L sales tax to supplement the street maintenance money Orinda gets from the Measure J sales tax approved by voters throughout Contra Costa County. We got another shot in the arm a few years ago when the state dollars from SB 1 started flowing. And we’ve been lucky enough so far through the pandemic to complete our pavement projects as scheduled."

The complete 2020 Pavement Conditions Summary includes percentages of local roadways in various conditions, and a listing of average PCI scores for the arterials, collector roadways and residential streets for all Bay Area counties and cities.