BART's third rails being switched out 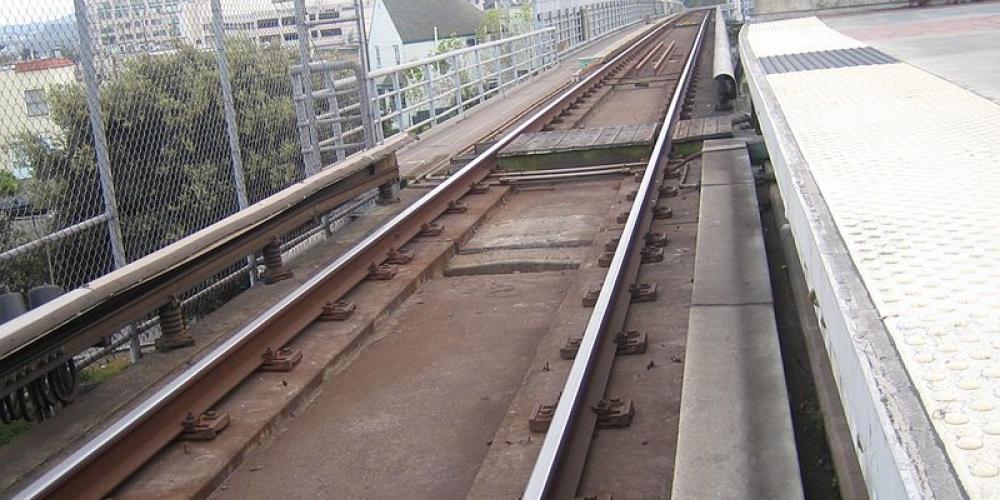 Passengers can expect smoother rides as BART works to switch out the system's third rails, which powers the rail cars.

The third rail supplies a 1,000-volt current to the system, The rails have become worn over the years after repeated use..

The third rail work comes as part of  2016's Measure RR, a voter-approved, $3.5 billion bond measure that has allowed the agency to replace infrastructure.

There are 32 RR-funded projects that are either under construction or complete. More than 50 additional projects are in the planning and design phase. BART has invested more than $218 million in RR funds on infrastructure rebuilding projects.

MTC has partnered with BART over the years, including providing money last week for a parking structure in Dublin.