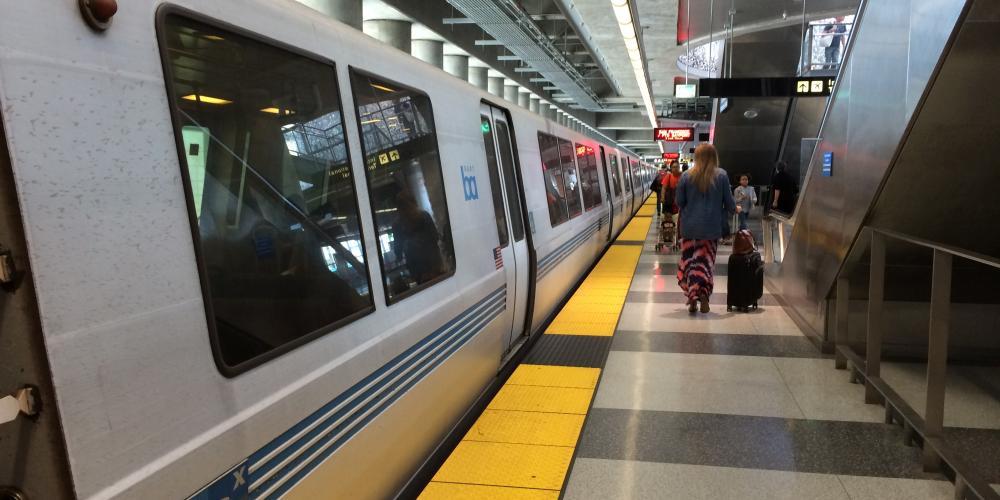 BART is starting to revitalization its system thanks to 2016's Measure RR, a voter-approved, $3.5 billion bond measure that has allowed the agency to replace decades-old track equipment among other improvements.

A new report on the program can be found here.

• Replacing six miles of electrical cable to ensure trains have a reliable source of traction power. In all, 100 miles will be changed out.

• The start of a study on a second Transbay Rail Crossing.

There are 32 RR-funded projects that are either under construction or complete.  More than 50 additional projects are in the planning and design phase. BART has invested more than $218 million in RR funds on infrastructure rebuilding projects.

MTC has partnered with BART over the years, including providing money this week for a parking structure in Dublin.