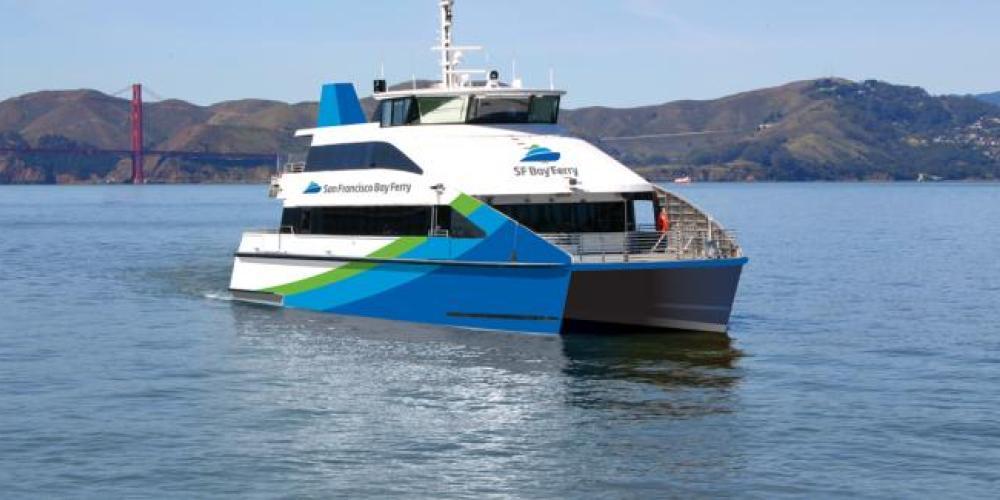 WETA reduced service on the Vallejo and Alameda/Oakland routes on March 17. Due to ridership increases on the Vallejo route, service increases will go into effect Monday. Decisions on further service enhancements and resumption of suspended routes will be made in the coming months as the economy opens up and travel and ridership demand increases.