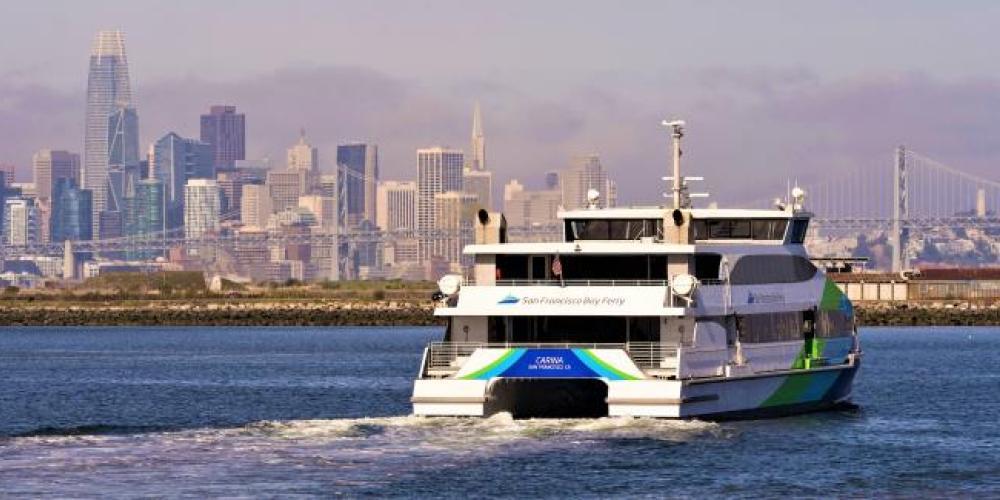 The San Francisco Bay Area Water Emergency Transportation Authority will lower fares and offer an enhanced schedule for one year beginning in July to incentivize the return of riders to the system. During that year, WETA will monitor ridership data and evaluate options for the system’s longer term fare structure.

The ferry agency's Pandemic Recovery Program will also accommodate expected changes in travel patterns, and aim to attract a new, diversified ridership base as the region’s economy continues to reopen.

“This is a bold, equity-driven plan to rebuild ridership and maximize the the ferry network’s contribution to regional economic recovery,” said Jim Wunderman, chairman of the WETA Board of Directors. “Anyone who has ridden San Francisco Bay Ferry knows it’s the best way to cross the Bay. With lower fares and improved schedules, it’s getting even better.”

New schedules are expected to be released in May and will phase in beginning in July. The schedule changes include the resumption of weekend ferry service for Vallejo, Alameda, Oakland and Richmond. Weekday service on the Harbor Bay route will also resume.