USDOT report: road fatalities spiked in first half of 2021 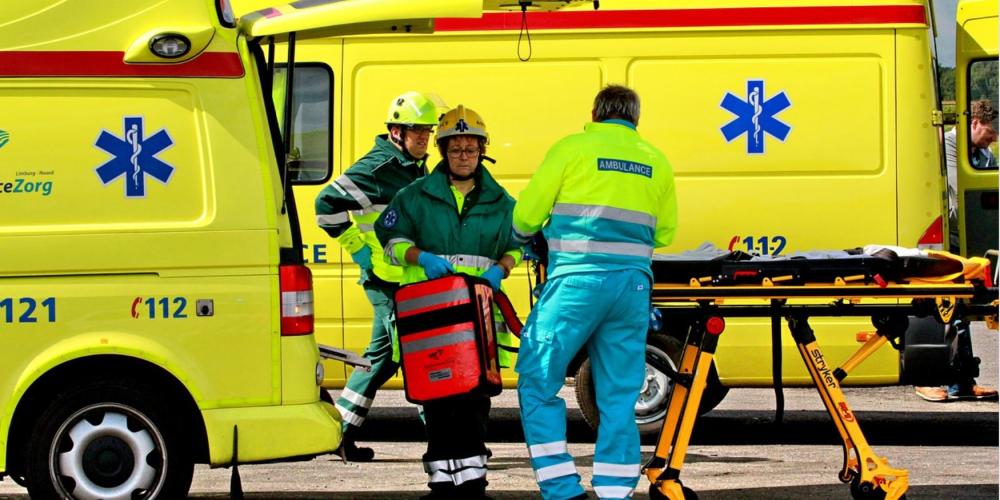 A report issued by the U.S. Department of Transportation Thursday shows the largest six-month increase ever recorded in the Fatality Analysis Reporting System’s history.

“This is a crisis," said Pete Buttigieg, U.S. transportation secretary. "More than 20,000 people died on U.S. roads in the first six months of 2021, leaving countless loved ones behind. We cannot and should not accept these fatalities as simply a part of everyday life in America.”

Buttigieg said his department will produce a National Roadway Safety Strategy to identify steps to save lives on the road. The report's numbers are still being finalized and could change in the coming months.

The USDOT's press release can be found here.