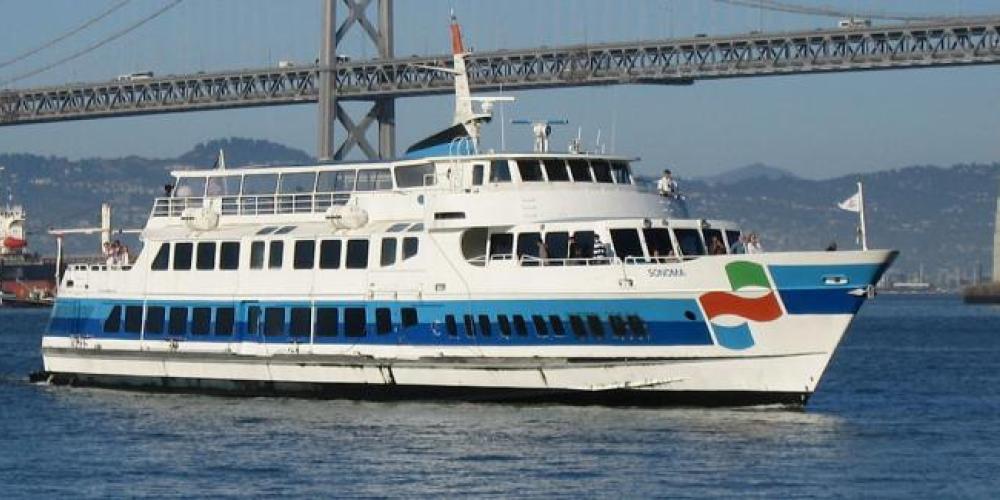 On Aug. 15, 1970 the bridge district launched service from Sausalito and began to build a system that today includes a terminal in Larkspur, special service to baseball games and events at the Chase Arena.

In the past several years, the system has grown in recent years, transporting about 2 million passengers annually.

Golden Gate helped re-establish ferry service on San Francisco Bay after its demise in the late 1950s. In 1921, the three largest ferry operators carried almost 50 million passengers across the bay. But after the Golden Gate and Bay bridges went up, ferry service dropped and by 1958, there were none left.