Study: Downsizing in the Bay Area is financially fruitful 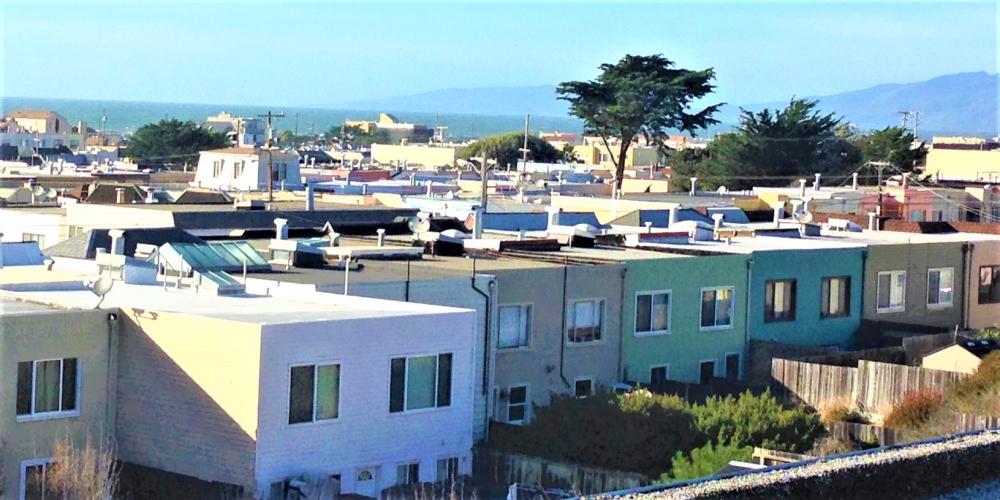 Among the 20 biggest metros areas in the country, the San Francisco-Oakland-Berkeley ranks first for downsizing savings, according to a new study from STORAGECafé.

"Traditionally associated with empty-nesters who no longer need multi-bedroom homes, downsizing is experiencing an increase in popularity that spreads beyond the regular fanbase to other generations as well," the study reads.

After factoring in property taxes and closing costs, Bay Area homeowners can save more than $406,000 by moving from a 4-bedroom to a 2-bedroom home. That is tops among the metro areas looked at, according to the the study.

The most profitable move is between the metro area’s major cities – moving from a 4-bedroom home in San Francisco to a 2-bedroom in Oakland – can get homeowners almost $1.2 million savings, the study notes.

The full report with commentary on downsizing trends and savings is here: https://www.storagecafe.com/blog/how-much-money-can-downsizing-really-save/.