Study: city is sinking, another reason to pay attention to sea level rise 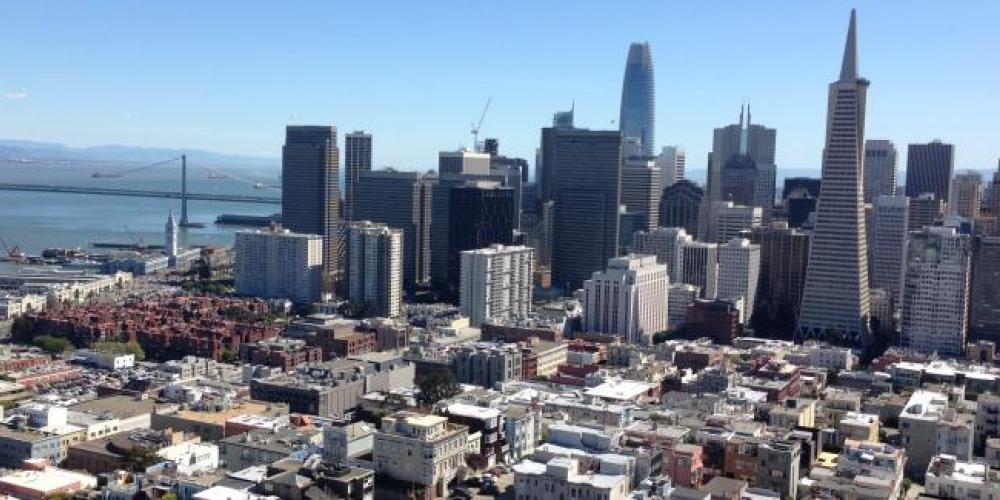 There is another reason to pay close attention to sea level rise: San Francisco is sinking under the weight of development, according to a new study.

The United States Geological Survey study is highlighted in Science Alert.Through modeling, the study calculates the weight of a metropolitan region and changes to the solid earth beneath it.

The study concludes the weight is not insignificant and that it adds to other causes of urban sinking, such as ground water pumping.

"As global populations move disproportionately toward the coasts, this additional subsidence in combination with expected sea level rise may exacerbate risk associated with inundation," the report notes.

Sea level is a topic being looked at by MTC and its partners.