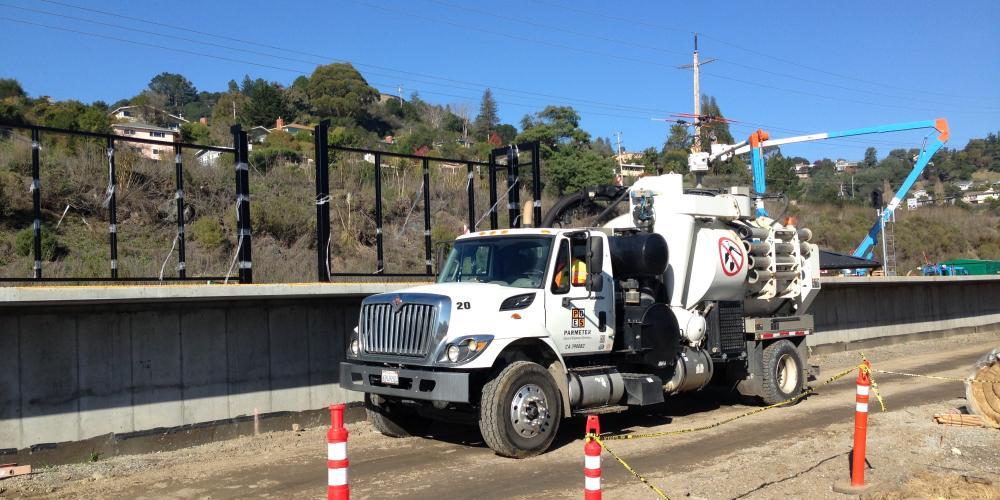 Railroad crossings will be tested multiple times using trains. Train horns will be used at the crossings as required by federal regulations. For updates on the SMART’s testing program and the extension to Larkspur, visit SMART’s website at SonomaMarinTrain.org, or call 707-794-3077.

SMART plans to officially start service to Larkspur later this year. MTC has supported the SMART rail line, which opened on 43 miles of track between Santa Rosa and San Rafael two years ago. Larkspur will be the first extension to open on the rail line.