Last week the Bay Area celebrated a major milestone with the announcement of $17.9 million in funding for the first round of wetland restoration projects supported by the San Francisco Bay Restoration Authority, the local agency responsible for allocating funds raised by Measure AA.

The measure, which was passed in June 2016 by 70 percent of voters in the nine Bay Area counties, is the first regional parcel tax in California’s history. It is expected to generate $500 million in funds over the next 20 years, or approximately $25 million annually, to fund shoreline and habitat restoration, public access and recreation opportunities, and other amenities across San Francisco Bay.

San Mateo County Supervisor and ABAG Executive Board Member David Pine serves as chair of the Restoration Authority and makes the case for a healthier, restored San Francisco Bay in an op-ed in the San Francisco Chronicle:

Restored marshes help filter water pollution and nurture fish, birds and other wildlife. Scientists established in 1999 that the bay’s ecosystem needs 100,000 acres of healthy tidal marsh, but development has eliminated 80 percent of the bay’s historic marshes, leaving only 44,000 acres remaining.

One of the most visible projects will grow tidal marsh in former salt ponds along Highway 84 at the western approach to the Dumbarton Bridge, where commuters will see a crusty brown and white landscape turn to lush green pickleweed and cordgrass over the next few years.

Below is the list of projects, grantees and grant amounts provided by the Restoration Authority in a news release announcing the winners. As stated in the release, “[t]he eight grants approved provide multiple benefits, and prioritize nature-based solutions to create flood protection and public access, in addition to the primary aim of restoring habitat and natural processes.”

Full details on each of the above projects can be found in the April 11, 2018 meeting agenda for the Restoration Authority Governing Board.

The San Francisco Estuary Partnership (SFEP) – which is hosted by ABAG and staffed by MTC – provides staff support to the Restoration Authority in selecting and managing projects, and provides day-to-day administration of the Authority Board and associated committees. The SFEP is a collaboration of local, state, and federal agencies, NGOs, academia, and business leaders working to protect and restore the San Francisco Bay-Delta Estuary.

SFEP staff recently left their long-time home in Oakland to join the rest of their MTC and ABAG colleagues at the Bay Area Metro Center, and last month released their latest newsletter highlighting more good news for the Bay and the rivers and streams that feed it.

One “Success Story” – the removal of toxic mercury from a portion of the Guadalupe River Watershed – is especially worth highlighting:

Through a partnership with [the] San Francisco Estuary Partnership, and funded by the EPA’s San Francisco Water Quality Improvement Fund and the County Parks Charter Fund, the Santa Clara County Parks and Recreation Department safely removed over 3,800 cubic yards of toxic pavement from the paved calcine trails within  [Almaden Quicksilver County Park] and replaced them with new trails… (Editor’s note: see map below for overview of park area.)

Read more about the Estuary Partnership’s work in the newsletter or sign up to receive updates at www.sfestuary.org/stay-in-touch/. 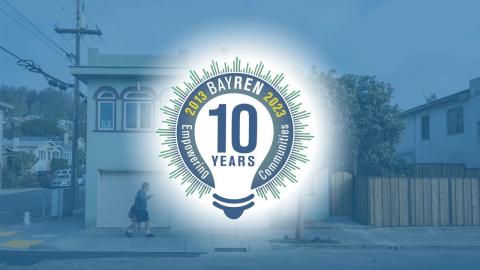 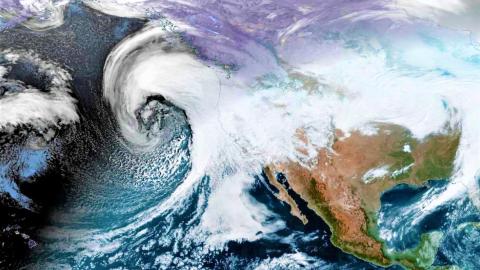 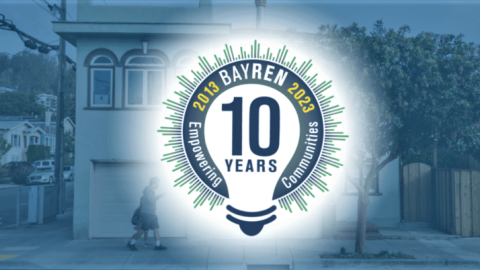