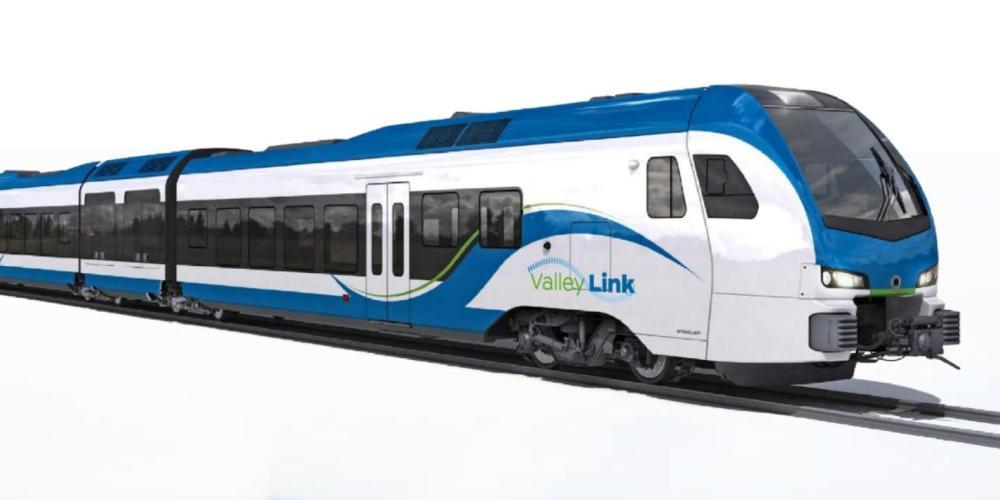 For the first time, representatives of three regional planning agencies spanning major population centers from the Bay Area to the Central Valley and Sierra Nevada foothills are pledging to advocate for a select list of interregional transportation projects known as the “Megaregion Dozen.”

Those projects are in the Northern California Megaregion, which includes 16 counties and 136 cities with a total population of nearly 11 million.

The Megaregion Working Group, made up of board members and commissioners of the Metropolitan Transportation Commission (MTC), San Joaquin Council of Governments (SJCOG), and Sacramento Area Council of Governments (SACOG), agreed last month to back the slate of 12 transportation improvement projects that aim to benefit quality of life, transportation and commerce throughout Northern California. They include highway improvements, passenger rail expansions, a new truck scale facility, and electric truck charging infrastructure.

“Coordination and cross-disciplinary planning are critical, and I think investing in collaboration on the frontside will be critical," said MTC Chairman and Napa County Supervisor Alfredo Pedroza, who serves as vice chairman of the Megaregion Working Group.

The Megaregion Working Group takes into consideration issues beyond highway and rail projects.

“All three of our regions have realized — and particularly over the past year — how the intersecting issues of transportation, housing, climate and the environment, and the economy all really filter down and impact the success of delivering infrastructure that will be to the benefit of our collective residents,” said MTC Executive Director Therese McMillan, calling the group’s action “a significant step forward.”

MTC will host the Megaregion Working Group in the coming year and McMillan also briefed its members on future policy work.

The collaborative effort came together quickly

“In just three meetings, we were able to complete the first-ever branding for the interregional list of projects,” said SJCOG Board member and San Joaquin County Supervisor Robert Rickman, who this year chaired the Megaregion Working Group.