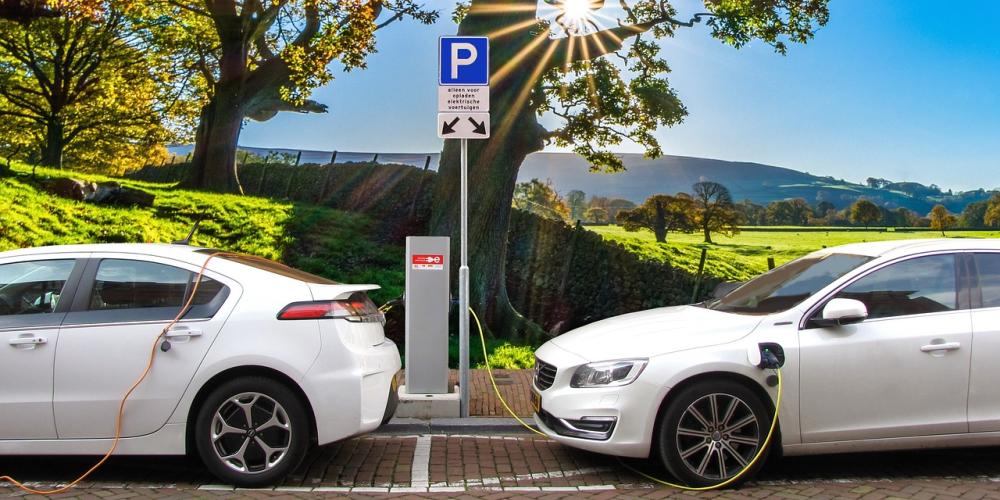 The Bay Area is very friendly to electric vehicles, according to a new study by STORAGECafé.

The analysis was based on 14 metrics, including the number of registered electric vehicles, EV infrastructure, the cost of an eGallon, among other factors.

Here are key findings about the Bay Area: