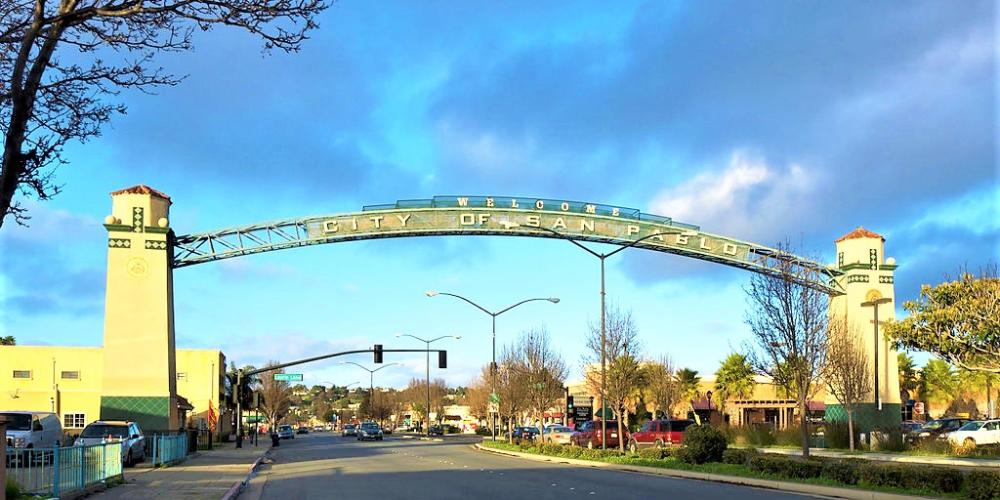 American suburbs have been demographically reshaped in the past decade – according to Census data. Between 2010 and 2019, the number of suburban renters grew by 22%, which drove 103 suburbs in the nation’s largest metros to flip to a renter-majority population, according to a new report from RENTCafé .

California had the most suburbs that made the switch, 23, with five of those in the Bay Area.

The report shows that: 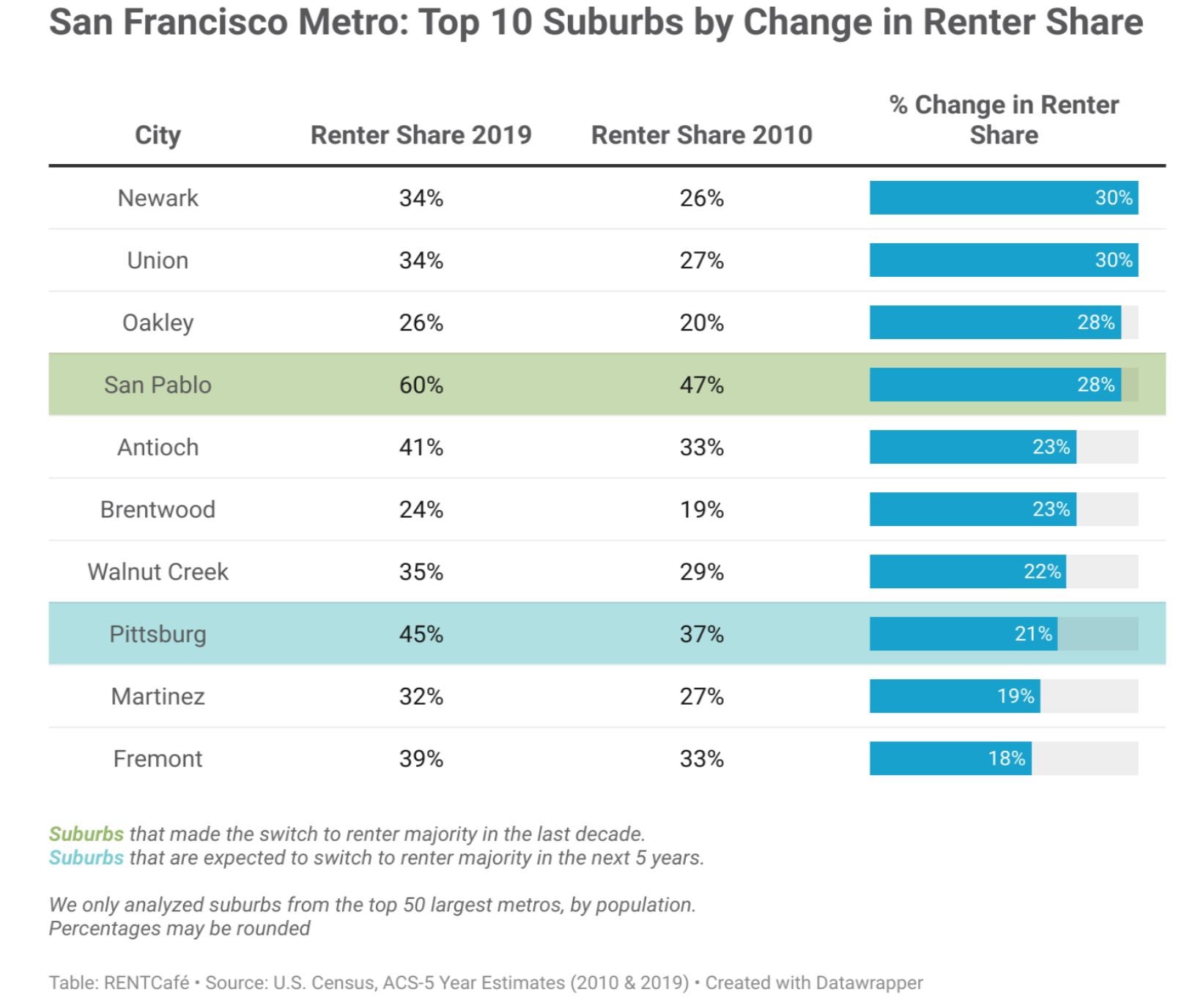