Report: A look back at a wild decade of Bay Area real estate 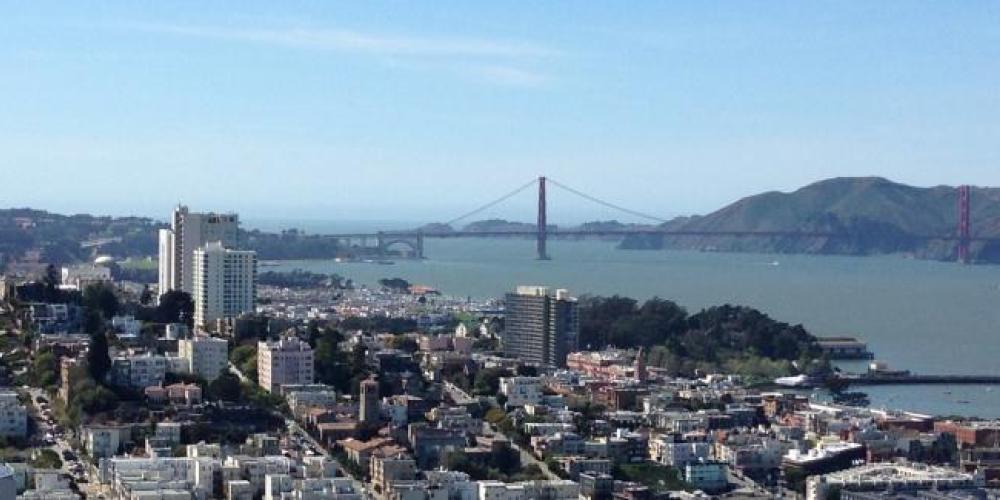 With the decade coming to a close, RENTCafe looked at trends in the rental market in terms of prices, demographics and construction.

Among the findings of the report looking at the real estate scene in the last 10 years: