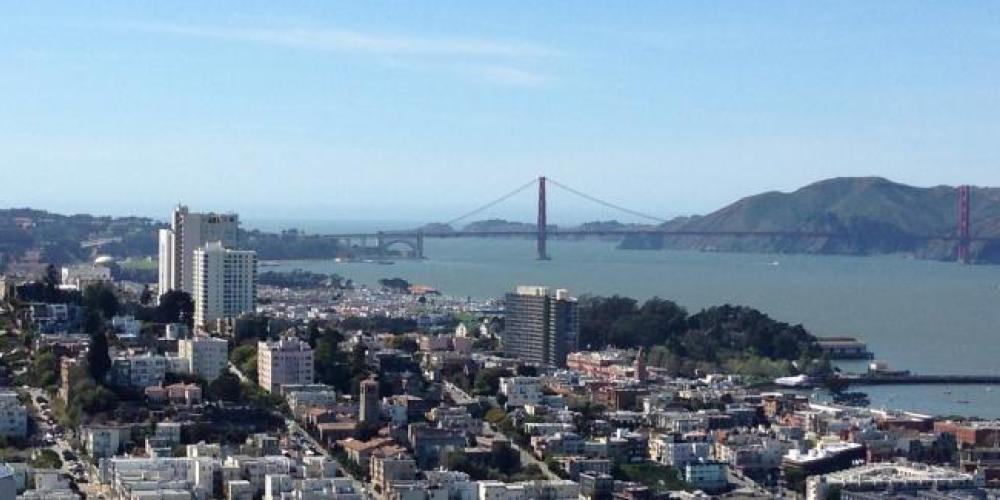 Growing housing prices continues to be a concern, especially for those living in the most populous and desirable U.S. cities. And for good reason as, with the constant rise in million-dollar and luxury homes for sale, the threshold for what is considered affordable homes is getting higher as well, according to a new report from Point2Homes.com.

The analysis found that homes for under $150,000 now make up less than 5% of all homes currently on the market in the most in demand U.S. cities, while homes under $100,000 are almost non-existent.

Among the findings for the Bay Area and California:

To see the full data with the highest and lowest shares of listings under $150,000 visit: https://www.point2homes.com/news/us-real-estate-news/affordable-homes-50-big-cities-does-150000-get-you-anything-anymore.html.