Fixer-uppers may be a solution in the the hot housing market, as abodes in need of a little TLC are 32% cheaper on average than turnkey homes, according to a new study from StorageCafe.

Here’s where California stands according to the report, which looks at savings when buy fixer-upper properties:
•    California cities bring the highest cash savings when purchasing a fixer-upper compared to turnkey homes. Buying a fixer-upper in Los Angeles yields the highest savings ($500,000), followed by San Diego ($450,000), San Francisco ($405,000) and Oakland ($335,000).
•    San Jose still has the highest fixer-upper asking price, with homes in need of repair listing for upwards of $1.2 million. For the price of a San Jose fixer-upper, you can buy two turnkey homes in Austin, Texas. Fixer-uppers in San Jose represent only 4% of the existing homes for sale.
•    San Francisco follows closely behind with a median price of $1 million for fixer-uppers and 3% of active listings falling into the “needing a little TLC” category.
•    Los Angeles is the third most expensive fixer-upper market with a median price of $899K for fixer-uppers. Los Angeles has a higher percentage of fixer-uppers on the market at 9%. 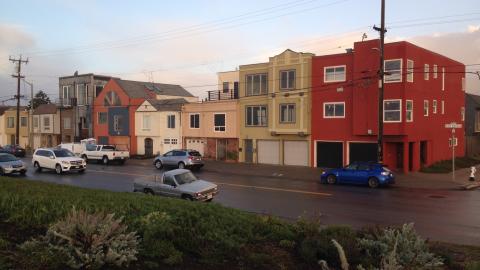 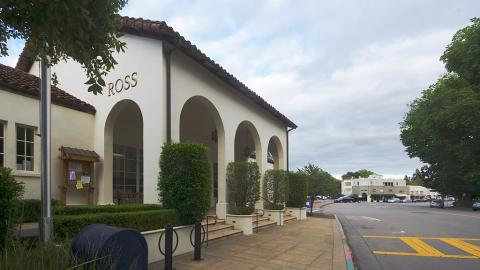 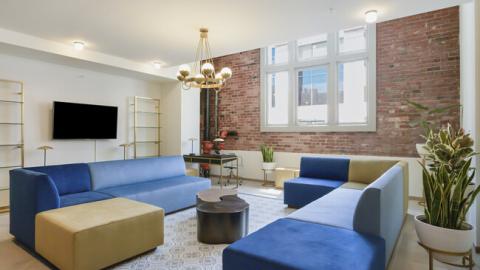