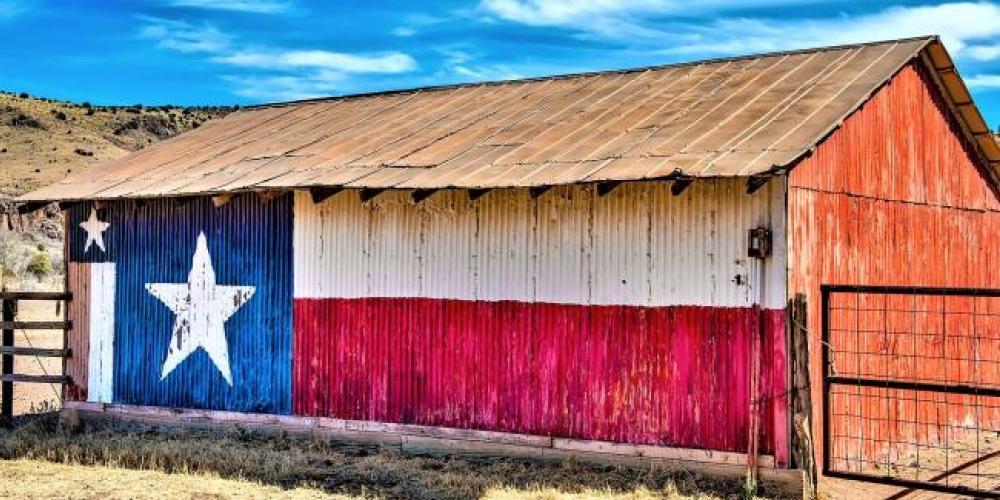 With an average of almost 190 daily moves from California to Texas from 2010 to 2019, a new report looks more closely at where exactly residents of The Golden State are moving to in Texas and what they get in the tradeoff.

Among the highlights of the STORAGECafé report: