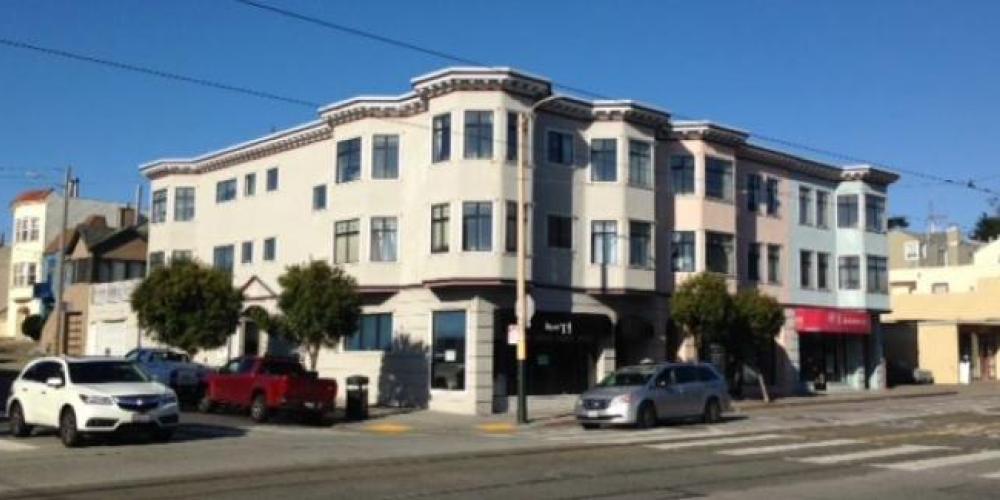 As we kick off a new year, a new RentCafé report shows the overall rental market is witnessing a rare slowdown.

The average rent in the Bay Area, currently $2,769 a month, had the slowest year-over-year growth in more than two and a half years at 1.2%.

Out of the 44 largest cities in RentCafé’s Bay Area report, though, two-thirds showed annual increases between 1% and 7.2%, and only three markets had rent drops throughout 2019.

Here are some more findings:

You can read the Bay Area Rent Report here or check out the national trends in RentCafé’s 2019 Year-End Report. Also, there is a comprehensive study on the main trends that shaped the rental market in the past decade here.