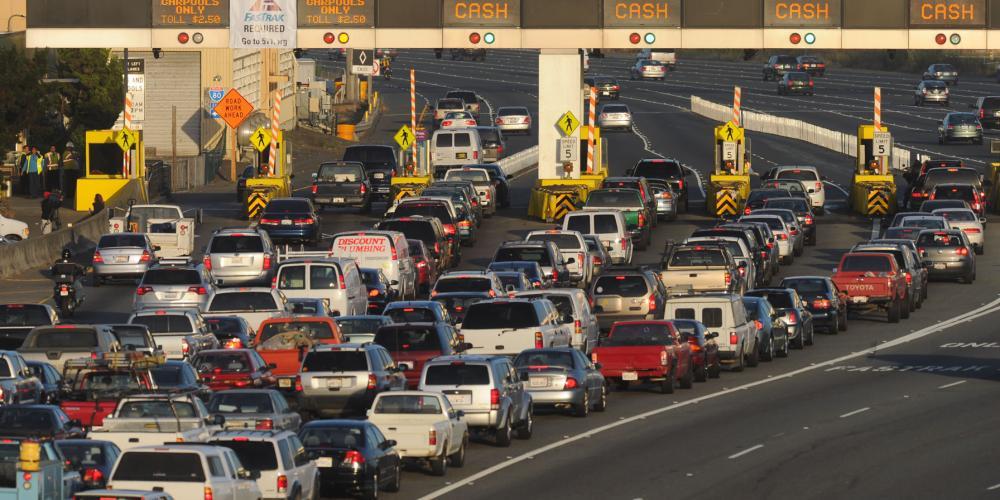 MTC has been tracking the election results on the Regional Measure 3 (RM 3) webpage. Here’s a snapshot of where the county-by-county results currently stand:

As of 10:00 a.m., June 11, 2018, the combined results for Regional Measure 3 showed 674,786 votes (55 percent) in favor and 553,237 votes (45 percent) opposed. The measure requires a simple majority to pass. Details by county are shown in the table below. We will update the vote tally as county election officials update the election results posted on their web sites. The votes are expected to be certified during the first week of July.

Tolls will now be raised by a total of $3 over the next seven years to finance a suite of transit, highway and bike/pedestrian improvements across the region, as can be seen in the below map.

A map of the Ferry Expansion Program is also available, as well as a map of potential or planned Express Lanes eligible for RM 3 funding.

The full expenditure plan is detailed below, specifying how much funding will be directed towards specific projects.