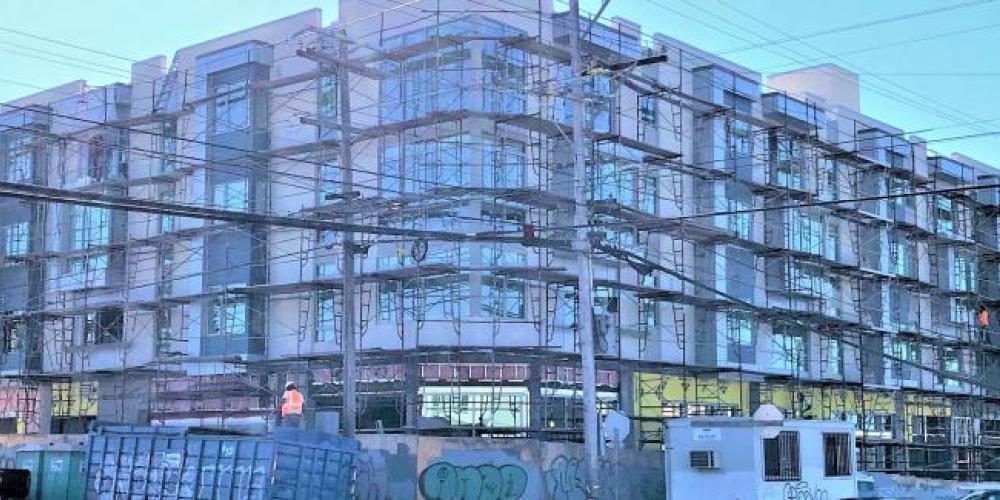 The Association of Bay Area Governments (ABAG) Executive Board passed the Regional Housing Needs Allocation (RHNA) proposed methodology at its meeting Thursday evening. With the Executive Board’s action, ABAG will open a public comment period on the proposed RHNA methodology on Oct. 25.

The mathematical formula, by which the state Department of Housing and Community Development (HCD)’s determined that the Bay Area must plan for more than 441,000 additional housing units during the 2023-2031 RHNA cycle, will be distributed among the region’s nine counties and 101 cities and towns.

“Housing Element Law emphasizes that all Bay Area communities have to share the increased state planning numbers," ABAG President and Berkeley Mayor Jesse Arreguin said. "The adopted proposed methodology is the best way to share the housing responsibility among all our region’s local governments, to encourage housing in areas with good access to jobs and in locations designated by the state as high-opportunity areas, and to meet fair housing and greenhouse gas reduction requirements.”

New state laws — as well as the region’s strong economy and related job and household growth over the past decade — are also a significant reason for the growth in HCD’s determination, which will require the Bay Area to plan for 253,000 more units than required in the 2015-2023 RHNA cycle. Under the proposed methodology, communities in Santa Clara County would be expected to account for about one-third of all new units to be incorporated into the housing elements of Bay Area jurisdictions’ general plans, and San Francisco, San Jose and Oakland are expected to have the highest expected planning numbers for individual cities.