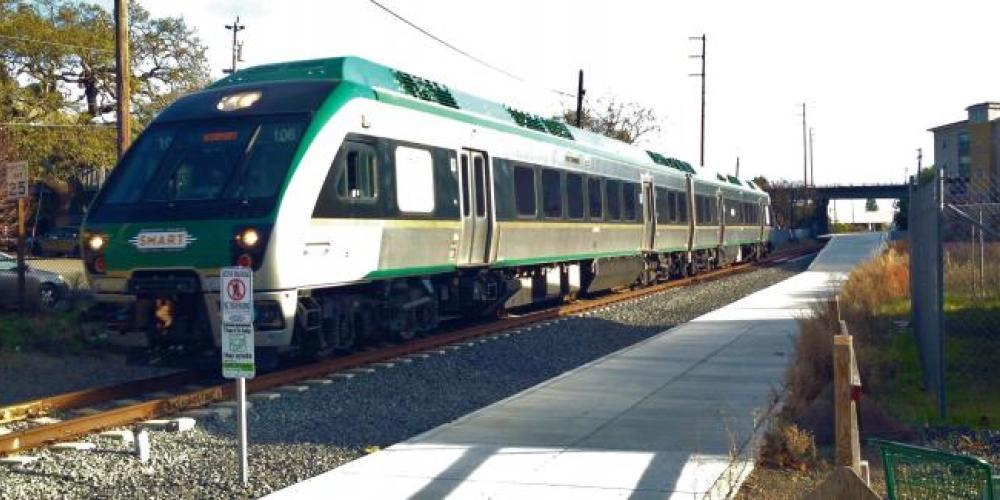 SMART will open not one, but two new stations Dec.14 as rail service comes to Larkspur and downtown Novato in Marin County.

SMART service began from the Santa Rosa Airport to downtown San Rafael in August 2017 and the two new stops mark the first expansion of service. The Larkspur station will feature a opening ceremony at 1 p.m., Dec. 13 at the site near the Larkspur Ferry Terminal off of Highway 101.

The new stop will allow North Bay commuters to take the train to the ferry to get to jobs in San Francisco. You can plan your ride with SMART’s trip planning tool.

MTC has provided financial support for SMART. SMART is also working on extending further north to Windsor in Sonoma County by the end of 2021.