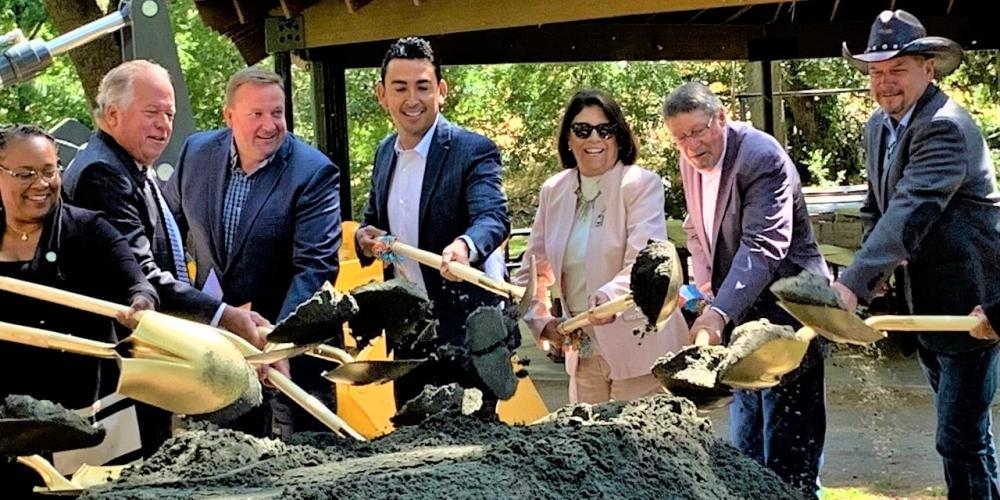 Ground was broken Monday on Interstate 80 Express Lanes in Solano County, with MTC providing almost half the money for the project that will help the flow of traffic along 18 miles of the freeway.

I-80 slows to less than 30 mph from 2 p.m. until after 6 p.m. in the segment, preventing drivers and freight from moving efficiently, slowing transit service locally and regionally, while delaying first responders. There haven't been any major widening projects on the section of I-80 since 1973.

MTC has provided almost half of the $282 million needed to get the new Express Lanes built. The $140 million from MTC includes money from bridge tolls and from tolls on other MTC-operated Express Lanes.

In addition to helping fund construction, much of MTC’s commitment was for the planning, design, environmental and other work necessary to get to the construction phase. By investing early to get the pre-construction work done, MTC helped the I-80 Express Lanes qualify for state and federal dollars that make up the rest of the funding.