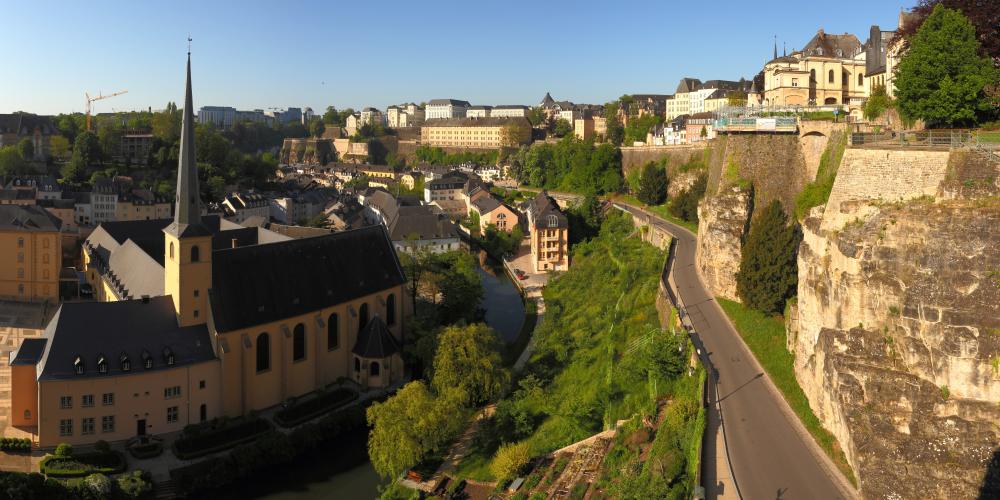 The tiny Eurpoean country of Luxembourg already provides free transit for those under 20 years old and now there is a proposal to make it free for everyone.

If the plan goes through, it's believed that it will be the first country in the world to offer free public transportation.

Fares on buses, trains and trams would be done away with next year under a plan by the re-elected coalition government led by Xavier Bettel, who was sworn in for a second term as prime minister earlier this month.

Capital Luxembourg City has about 110,000 residents, but another 400,000 people commute in from nearby countries. A recent study indicated drivers spend 33 hours annually stuck in traffic in the city. Free transit could provide relief.