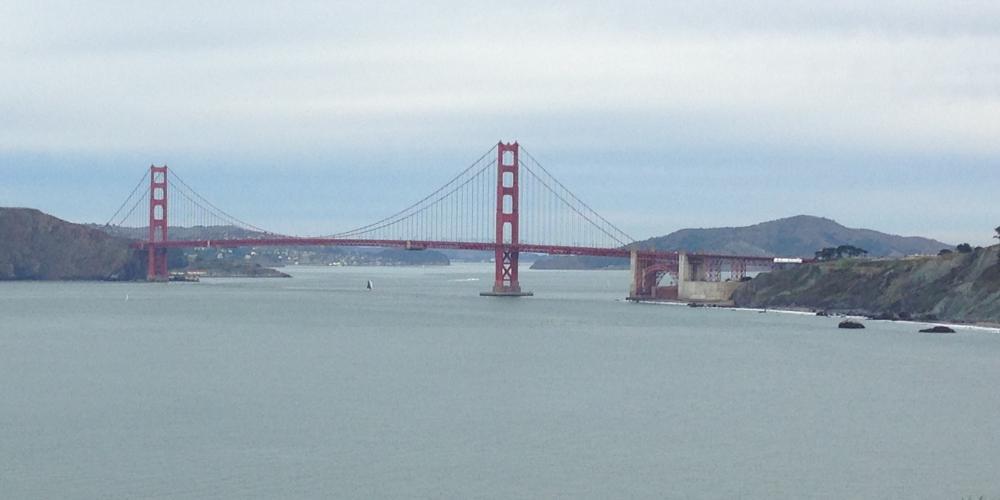 Golden Gate will hold public hearings as well as a Facebook Live discussion on toll increasing in the coming weeks on the proposals. One plan has some tolls closing in on $10 by 2023.

The district is facing a $75 million shortfall over the next five years because of the rising costs of goods and services. The toll increase options would raise between $75 and $100 million dollars over that period.

Any revenue raised beyond the $75 million would be used to improve transit service, especially on popular routes such as the Larkspur to San Francisco ferry service. The district is looking to purchase a new ferry vessel and expand the number of daily ferry trips to meet the growing demand for the service, according to the bridge district.