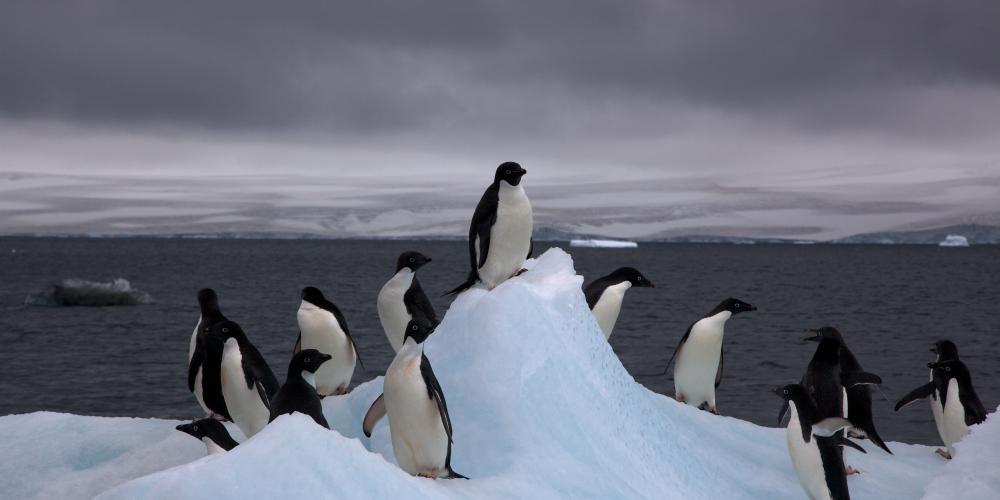 The former Point Reyes Bird Observatory is more than 50 years old now and has focused on climate change and related issues by studying birds.

One of its more famous subjects is a penguin found in Antarctica. By studying the bird, researchers can track changes brought on by changing climates.