Ferry Service Is Coming to Richmond

After a nearly 60 year hiatus, ferry service is coming back to Richmond.  The San Francisco Bay Area Water Emergency Transportation Authority (WETA) and the city of Richmond have broken ground on a ferry terminal at the site of a former Ford Motor plant on the Richmond waterfront.  In the above video, MTC’s Mark Jones provides an overview of the project as well as the state of water transportation in the Bay Area.

The Richmond Ferry Terminal Project includes the construction of a terminal shelter, gangway and dock, improved pedestrian and bike facilities, a kayak launch ramp, ADA access, and parking for 362 cars. Weekday commuter ferry service between Richmond and San Francisco is expected to begin in September 2018.

MTC is providing $12 million in Regional Measure 2 bridge toll funds to help purchase two ferries for the new service. Passed by Bay Area voters in 2004, RM2 raised tolls by $1 on the region’s seven state-owned toll bridges in order to finance highway, public transit, and bicycle and pedestrian projects that relieve congestion in the bridge corridors and their approaches.

The capital project is also funded by State Proposition 1B and U.S. Department of Transportation funds, with operational funding from Contra Costa County Measure J and fare revenue. The total project cost for terminal and landside construction is estimated at between $20 million. The project is one example of WETA’s strategic efforts to address increased demand for ferry service and expand its capacity and operations, which includes investing $465 million in assets such as new terminals, maintenance facilities and vessels.

Read more about the WETA groundbreaking. 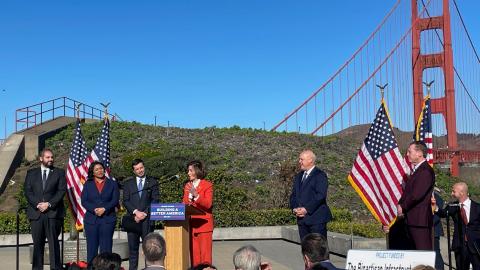 Survey: San Francisco Bay Ferry wants to hear from you 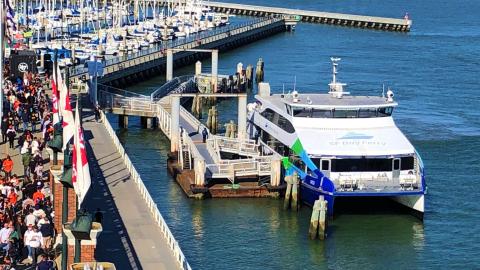 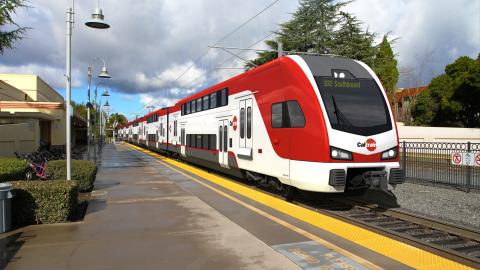