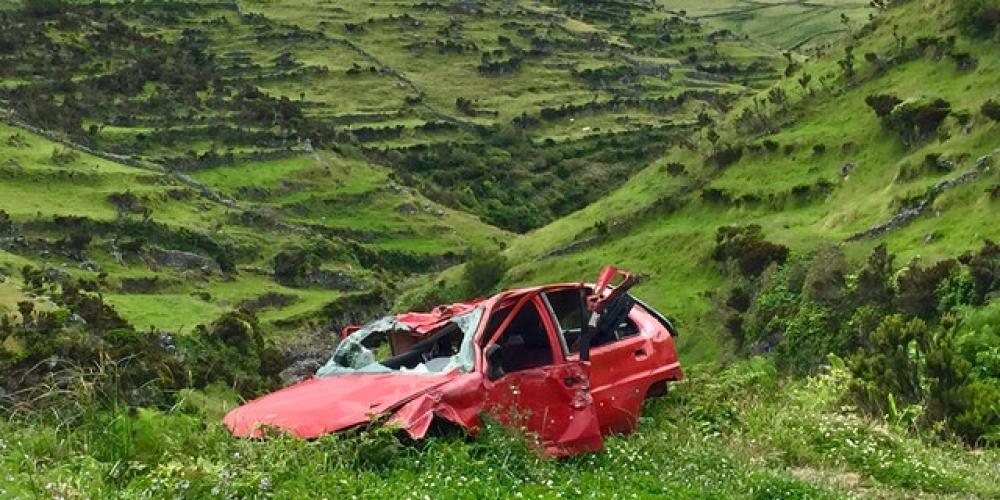 The National Highway Traffic Safety Administration has released its  early estimate of traffic fatalities for 2021 showing a 10.5% increase in fatalities compared to 2020.

The NHTSA projects that an estimated 42,915 people died in motor vehicle traffic crashes last year. The projection is the highest number of fatalities since 2005 and the largest annual percentage increase in the Fatality Analysis Reporting System’s history.

“We face a crisis on America’s roadways that we must address together,” U.S. Transportation Secretary Pete Buttigieg said. “With our National Roadway Safety Strategy and the President’s Bipartisan Infrastructure Law, we are taking critical steps to help reverse this devastating trend and save lives on our roadways.”

The Bipartisan Infrastructure Law places a strong emphasis on improving safety and includes the new Safe Streets and Roads for All program, which opened its first round of applications this week. The program, the first of its kind, invests up to $6 billion over five years to fund local efforts to reduce roadway crashes and fatalities.

Safety is also top of mind at MTC. The MTC-led Vision Zero Working Group met for the first time last year to exchange ideas on how to make the Bay Area a safer place for pedestrians, bicyclists and others.

MTC has adopted a regional Safety/Vision Zero policy and has begun development on a Regional Integrated Safety Data System to provide jurisdictions with a consistent source of data and tools for conducting safety analyses and informing their safety plans and projects. More information on the Vision Zero Working Group can be found here.