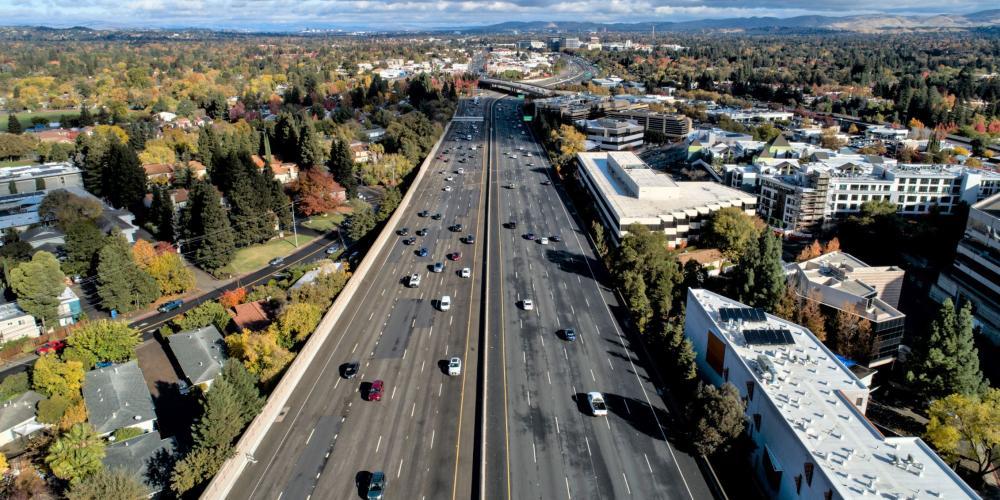 The California Transportation Commission allocated more than $1.4 billion for projects to repair and improve transportation infrastructure throughout the state.

Senate Bill (SB) 1, the Road Repair and Accountability Act of 2017, accounted for more than half of the investment – $884 million.

In the Bay Area, Alameda County and Contra Costa received millions from the August allocation:

“California continues to make significant investments in fixing our roads, highways, bridges and transit systems," said Toks Omishakin, Caltrans Director. "SB 1 is critical to making these repairs and upgrades, while also supporting thousands of jobs that are essential for our economy.”