The quality of drinking water, flooding, lack of access to adequate green space, contamination and pollutants, and trash are among the most urgent water-related concerns facing low-income and tribal populations around the nine-county Bay Area, according to the Regional Needs Assessment released this week by the San Francisco Estuary Partnership.

Led by members of disadvantaged and tribal communities, the report was developed through the Bay Area Integrated Regional Water Management Program’s Disadvantaged Communities and Tribal Involvement program, which is funded by the California Department of Water Resources.

“This report sheds light on the systemic and pervasive nature of water quality and water management problems shared by disadvantaged and tribal communities throughout the Bay Area. People in these communities have identified and sought solutions to these problems for decades, but too often have been ignored or have had their problems minimized as isolated incidents,” says James Muller, manager for the Disadvantaged Communities and Tribal Involvement Program at the San Francisco Estuary Partnership.

The Regional Needs Assessment includes the findings of individual needs assessments conducted in 13 communities and five tribes and tribal organizations throughout the Bay Area, as well as in several locations where people are experiencing homelessness. The findings identify similar and pervasive problems shared by communities around the Bay Area. These problems fall under five intersecting categories: drinking water quality and affordability; flooding; industrial pollution and contamination; trash; and a lack of green space. Among the report’s findings:

The report contains many recommendations directly from the community and tribal partners about how to address water-related challenges and to make funding opportunities more accessible and equitable. Highlighted recommendations include:

The Regional Needs Assessment is intended to be a first step toward understanding and elevating water-related issues from the perspective of the Bay Area’s tribes and disadvantaged communities. Next steps will include following up on specific priorities identified in the Disadvantaged Community and Tribal sections of the report. Read the full report.

Hosted by the Association of Bay Area Governments (ABAG), the San Francisco Estuary Partnership is a collaboration of local, state and federal agencies; non-governmental organizations; and academic and business leaders working to protect and restore the San Francisco Bay-Delta Estuary. 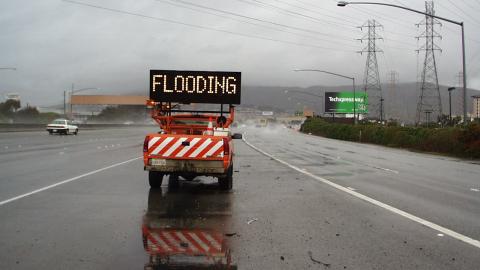 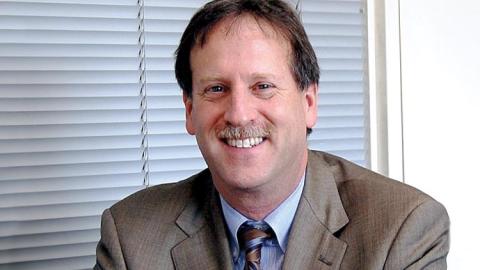 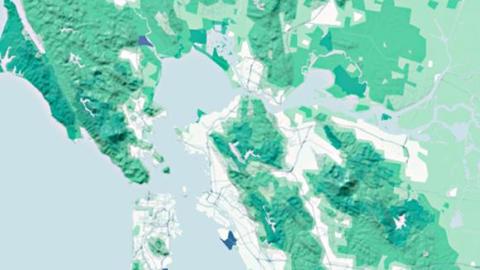