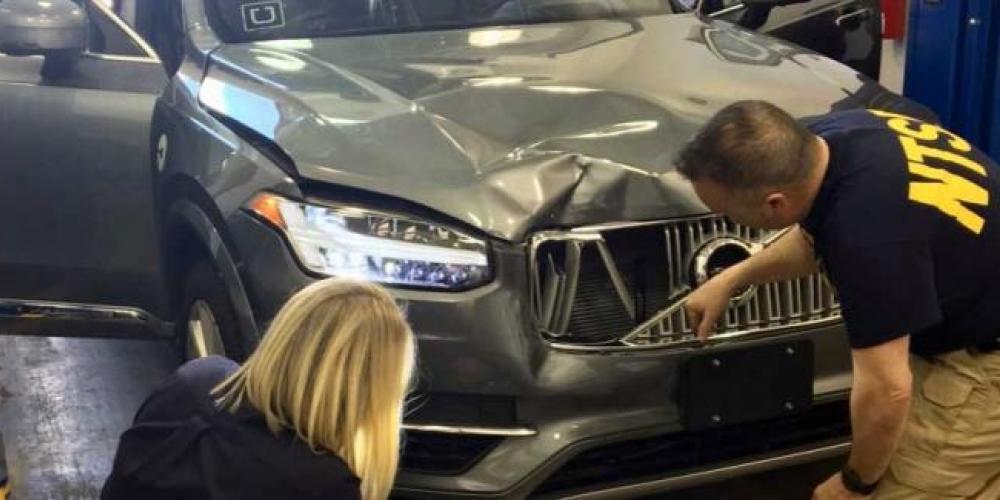 The group Transportation For America is calling for more rigorous safety procedures around the testing of autonomous vehicles.

Last month, the National Transportation Safety Board  released its findings on Uber’s fatal 2018 Arizona crash, where 49-year-old woman was killed by an automated vehicle while crossing the street with her bike.

“When companies test automated vehicles without minimum safety standards to guide them, we are virtually guaranteeing that people will be killed unnecessarily by this technology — though heralded by boosters as the technology that will end all traffic deaths,” said Transportation For America Director Beth Osborne.

Transportation For America is policy organization primarily focused on building grassroots support for — and enacting — federal, state, and local government laws that  support progressive transportation and land use policy.

Meanwhile, many people think self-driving vehicles aren't safe, according to a AAA survey.

Autonomous vehicles are being tracked by MTC through its Horizon initiative.